Home > A Level and IB > Government & Politics > Nationalism keywords
A collection of people bound together by shared values and traditions, usually occupying the same geographical area
Nation
1 of 26
Uncritical and unreasoned dedication to a cause or group, typically based on a belief in its superiority
Chauvinism
2 of 26
The theory or practice of establishing control over a foreign territory, usually by settlement or economic domination
Colonialism
3 of 26
A form of nationalism that regards the nation as a natural political community, usually expressed through national self-determination
Political nationalism
4 of 26
A form of nationalism that places primary emphasis on the regeneration of the nation as a distinctive civilisation rather than on self-government
Cultural nationalism
5 of 26
A form of nationalism that's fuelled by a keen sense of ethnic distinctiveness and the desire to preserve it
Ethnic nationalism
6 of 26
The belief that nations are ancient and deep-rooted, fashioned out of psychology, culture and biology
Primordialism
7 of 26
A form of nationalism that emphasises political allegiance based on a vision of a community of equal citizens, allowing respect for ethnic and cultural diversity that doesn't challenge core civic values
Civic nationalism
8 of 26
A sentiment of loyalty towards a certain population, bonds that are cultural rather than racial
Ethnicity
9 of 26
The theory that meaning is imposed on the external world b the beliefs and assumptions we hold; reality is a social construct
Constructivism
10 of 26
The principle of absolute and unrestricted power expressed either as unchallengeable legal authority of unquestionable political power
Sovereignty
11 of 26
The genuine interests of a collective body, equivalent to the common good; the will of all, provided each person acts selflessly
General will
12 of 26
A sovereign political association within which citizenship and nationality overlap; one nation within a single state
Nation-state
13 of 26
The process through which a collection of separate political entities, are integrated into a single state
Unification
14 of 26
The process through which a nation is liberated from foreign rule, usually involving the establishment of sovereign statehood
Independence
15 of 26
The quest to secede from a larger political formation with a view to establishing an independent state
Separatism
16 of 26
(German) Literally meaning the spirit of the people; the organic identity of a people reflected in their culture and their language
Volksgeist
17 of 26
The belief that humans are culturally defined creatures, culture being the universal basis for the personal and social identity
Culturalism
18 of 26
The ability of bodies with transnational or global jurisdictions to impose their will on non-nation states
Supranationalism
19 of 26
The achievement of ends by military means or the extension of military ideas, values and practices to civilian society
Militarism
20 of 26
A mood of nationalist enthusiasm and public celebration provoked by military expansion or imperial conquest
Jingoism
21 of 26
A style of nationalism that's dedicated to unifying a disparate people either through expansionism or political solidarity
Pan-nationalism
22 of 26
A belief that racial divisions are politically significant, either because races should live apart, or because they possess different qualities and thus suited to different social rules
Racialism
23 of 26
The theory that the rights of, and obligations towards, members of one's own nation should enjoy moral priority over those related to members of other nations, a stance that implies moral relativism
Ethical nationalism
24 of 26
A community whose cultural identity, political allegiances and psychological orientations cut across national borders
Transnational community
25 of 26
A belief in a 'world state'. Morally it's a belief that the world constitutes a single moral community, in that people have obligations towards all other people in the world
Cosmopolitanism
26 of 26

Uncritical and unreasoned dedication to a cause or group, typically based on a belief in its superiority

The theory or practice of establishing control over a foreign territory, usually by settlement or economic domination 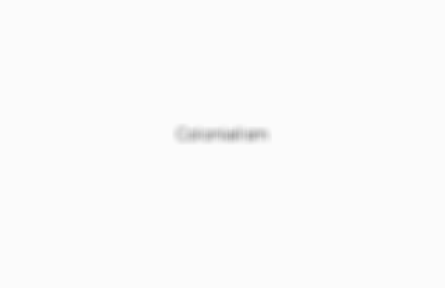 A form of nationalism that regards the nation as a natural political community, usually expressed through national self-determination 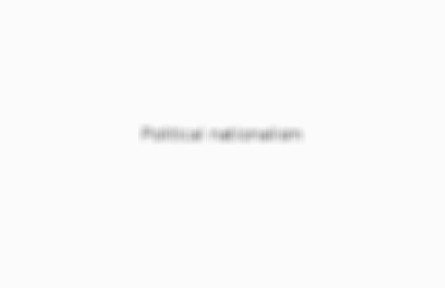 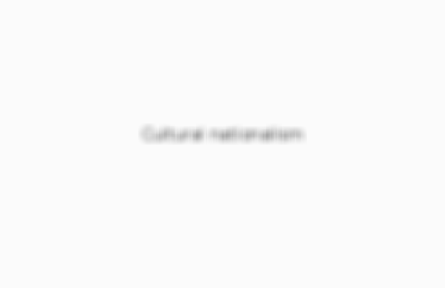