A mouse B-lymphocyte (WBC) can be fused with a tumour cell to create a cell called a hybridoma. They can be cloned to get lots of identical cells. These cells all produce the same antibodies, which can be collected and purified.

How Monoclonal Antibodies are Produced Continued

You can make monoclonal antibodies that bind to anything you want, e.g an antigen that's only found on the surface of one type of cell. They're useful because they will on bind to this molecule- this means you can use them to target a specific cell. 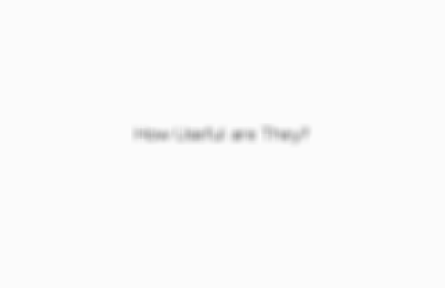 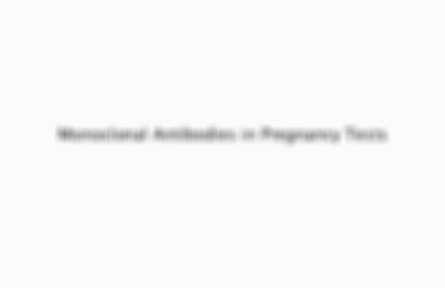 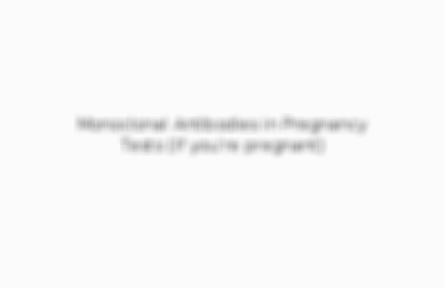