EXAMPLE: Shelia gilmore MP stood as a candidate for the UK parliament for Edinburgh eastern in the 2015 general election.

POINT: right to stand as candidate EXPLAIN: All british citizens over the age of 21 have the right to stabd for election. The associated responsibilty is to campaign within the rules and accept the result of a fair election

EXAMPLE:large numbers of victims of phone- hacking by the UK press have formed a pressure group called "hacked off", who have started a petition to get the UK giverment to regulate the press 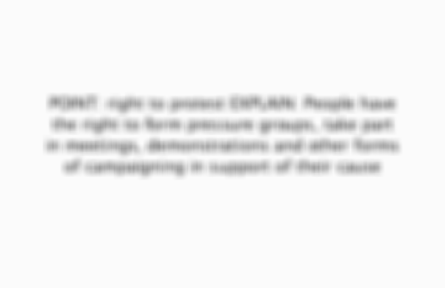 EXAMPLE: The daily express has been very critical of the goverment on immigration matters, and has published a number of very critical artcles 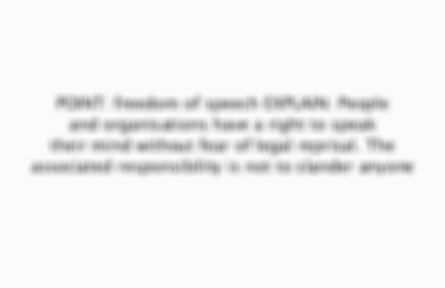 EXAMPLE: In the edinburgh eastern constituency in 2010 election nearly 40,000 people voted, so one vote wouldn't have really mattered