non-cognitivist. emotivism. accepted that statements are expression of opinion but claimed they aren't arbitrary , based on beliefs about the world and the ways it should work

non-cognitivist. prescriptivism. influenced by ayer and stevenson, agrees that moral statements are expressions of opinion rather than fact but we are also prescribing our opinion on to others 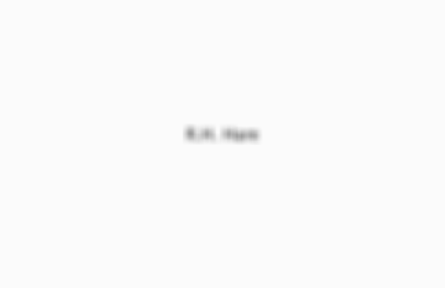 cognitivist. intuitionism. good is indefinable (like yellow) objective moral truths that are self-evident to the mature mind 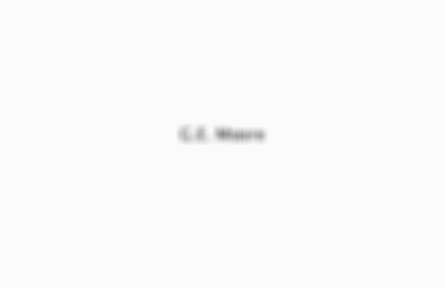 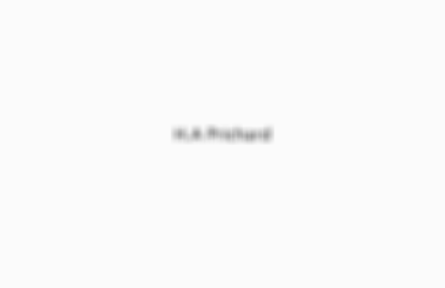