Home > A Level and IB > English Language > Language Variation Terminology
Dialectology
The study of dialects.
1 of 26
Accent
A distinctive way of pronouncing a language with often associated with a particularly country, region or social class e.g Scouse, Geordie, Cockney, Brum.
2 of 26
Dialect
Variation in words and stuctures associated with a geographical location/social group e.g British English, American English, Indian English.
3 of 26
Idiolect
The speech habits associated with a particular individual e.g Winston Churchill had a hissing sound to his S of an English upper class British dialect and President George H.W. Bush pronounced ‘’buhfore” instead of “before”.
4 of 26
Sociolect
The dialect of a particular social group e.g dessert vs pudding, living room vs sitting room.
5 of 26
Colloquialism
A word/phrase that is not formal and usually used in familiar conversation e.g 'a bunch of people' as opposed to 'a group of people'.
6 of 26
Slang
Words and phrases regarded as very informal. Usually more common in speech than writing and can be restricted to a particular group e.g quid, bruv, peng.
7 of 26
Taboo
Describing words and phrases that can be deemed as offensive e.g swear words.
8 of 26
Neologisms
New words that enter the English language e.g selfie, twerking and emoji - (Oxford English Dictionary, 2013)
9 of 26
Jargon
Also known as occupational register; a technical vocabulary associated with a particular occupational group or activity e.g legal jargon would include 'claimant' and 'defendant'.
10 of 26
Received Pronunciation
The accent that acts as the standard for British English and is used for teaching English as a foreign language. Viewed as 'correct' and the most esteemed language, associated with prestige and formality e.g the Queen speaks in RP.
11 of 26
Consonant
A sound produced via the manipulation of air passing through the mouth.
12 of 26
Short vowel
A vowel which is clipped and sharp e.g dad, mum, sun, crumb.
13 of 26
Long vowel
A vowel which is elongated and fluid e.g ice, shine, tide, rhyme.
14 of 26
Diphthong
A pair of vowels where the first flows into the second e.g pie, rare, deer, bare.
15 of 26
Indicator
A variation in accent/dialect which has little/no social impact. Speakers are not usually conscious of indicators e.g some North Americans pronounce 'cot' and 'caught' the same.
16 of 26
Marker
A variation in accent/dialect which has social value. Speakers are sometimes conscious of markers e.g the omission of 'g' at the end of words.
17 of 26
Stereotype
A popular/widely imitated feature of an accent/dialect. Usually avoided by natural users of the accent/dialect e.g 'toity-tird' instead of 'thirty-third' in the New York accent.
18 of 26
Converging
Changing your accent to become socially closer to a group.
19 of 26
Diverging
Changing your accent to stand out and distance yourself socially from a group.
20 of 26
Idiomatic phrases
A phrase that has an accepted and knowing meaning that is different fro the dictionary definition of each individual word e.g hit the nail on the head, part of the furniture.
21 of 26
Code-switching
Occurs when a bilingual speaker will use and alternate between different languages while talking.
22 of 26
Multiple negation
When a sentence or utterance contains more than one negative.
23 of 26
Plural marking
The method of making a singular noun in its plural form.
24 of 26
Unmarked plurality
When a singular form of a noun is used rather than the plural.
25 of 26
Dialect levelling
The process by which language forms of different parts of the country converge and become similar over time, with the loss of regional features and reduced diversity of language.
26 of 26

A distinctive way of pronouncing a language with often associated with a particularly country, region or social class e.g Scouse, Geordie, Cockney, Brum. 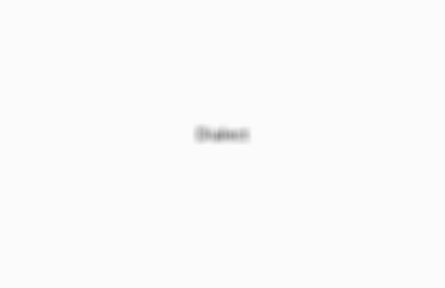 The speech habits associated with a particular individual e.g Winston Churchill had a hissing sound to his S of an English upper class British dialect and President George H.W. Bush pronounced ‘’buhfore” instead of “before”. 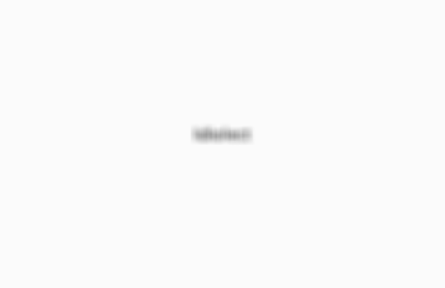 The dialect of a particular social group e.g dessert vs pudding, living room vs sitting room. 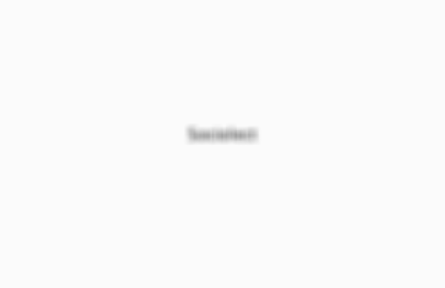