Home > A Level and IB > English Language > Language Change
1755 Johnson's dictionary
Had around 40,000 words, quotations, detailed explanations, and language in use.
1 of 33
Oxford English dictionary
Started in 1879, online one was published in 2000 which can be edited.
2 of 33
Early language influences
Early language is impacted by conquests and history. Old English: 400-1150CE, Middle English: 1150-1450CE, Early Modern: 1450-1700.
3 of 33
Inkhorn Controversy
First time actively discussed language change, transitioning out of Middle English. 'Controversy' over Latin words entering the English language, labelled 'inkhorn' terms as deliberately introduced by scholars to look 'pretentious'.
4 of 33
Attitudes towards 'Inkhorn' terms
Some believed borrowing would corrupt the English language and clog it with unnecessary and unusable words that were only temporarily fashionable. However, still are used such as 'impede', but have lose use of it's opposite 'expede'.
5 of 33
Language Internal Creativity
New words invented from within the language itself. Second way England generates language.
6 of 33
Modern language changes - neologisms
Technology (google), Fashion (Bikini), Medicine (Chemotherapy), Food (Spork), Children's literature (Quidditch), ICT (Download), War (Radiation).
7 of 33
Descriptivist
Having an 'acceptance' attitude towards language change and try to develop understanding, an example would be David Crystal.
8 of 33
Prescriptivist
Struggling against language change, control how language is used. Believe in an academy (L'academie Francais) to control words. An example would be David Starkey or John Simon.
9 of 33
Bailey's Wave Theory
Explains how change is spread. Change becomes weaker the further away from the source, distance can even be geographical (changes in Newcastle may not be noticed in Cornwall), or by age (change in youth dialect not noticeable in older peoples speech)
10 of 33
Chen's S Curve
Focusses on the rate of change. Any new word is slow to be used then it has a rapid growth until it stabilises as it is spread throughout the whole language or throughout users using it.
11 of 33
Crystal's metaphor of the tide
Encapsulates randomness of change. Seen as language being the beach with a tide coming in/out regularly - some parts of language are left behind, new bits deposited, some are taken awaay with each tide.
12 of 33
Substrantum Theory
Idea that change comes from below. The dialect of the minority influences the majority and causes language change.
13 of 33
Hockett's Theory of Random Fluctuation
Idea that random events produce a new word or usage. E.g. 'pwned' (owned) was solely created because it was a keyboard error - 'p' is right next to 'o'. Picked up as deliberate word choice.
14 of 33
Hockett's Functional Theory
Language changes because society changes and so we need it to. Words can lose it's usage due to a change in industry/technology, an example would be 'floppy disk'.
15 of 33
Theories on how language will change in the future.
1) Fragmention Theory (splits into multiple languages without anyone speaking it natively). 2) Full standardisation (All varieties of English merged to one). 3) Bidialectism ('World Standard English' but not based on British English)
16 of 33
McMahon
Cultural and social borrowing. Cultural is through necessity e.g. cappucino. Social is borrowing it even though have own word for it, e.g. chic - elegant.
17 of 33
Process of borrowing
Adoption, word maintains features of spelling, pronounciation and morphology. Adaption, loan words are nativised to fit language patterns of pronounciation, morphology, spelling.
18 of 33
Attitudes to borrowing
People often disapprove as it is seen as an invasion from another language and argue the purity of the language. For British English this is seen by the influence of Americanism.
19 of 33
The Damp Spoon
Sloppiness and laziness causes language change - 'butter' pronounced with glottal stop 'bu'er'. However, no speech is sloppy except drunkern speech.
20 of 33
The Crumbling Castle
Idea language is a beautiful building that needs to be preserved. When was English so magnificent?
21 of 33
Infectious Disease
Idea you'll 'catch' changes from other people, adopt language due to social group.
22 of 33
Milroy
'Complaint tradition'. Blame for the decline and trigger for complaint is at the doorstep of young people, immigration, and technology. Idea that people have always complained about language.
23 of 33
Greene
Declinism and Sticklerism.
24 of 33
Declinism
Perception that English is on a decline from once a great peak, standards are slipping. However, picture of decline is odd when literacy levels are at an all time high. Links to Aitchison's metaphor of Crumbling Castle.
25 of 33
Sticklerism
Viewing non-standad English as wrong because it is illogical or incorrect - tendency to correct and criticise other language use.
26 of 33
Political Correctness
Language to avoid offence. Euphemisms are usually used to avoid saying something uncomfortable, e.g. less advantaged - poor.
27 of 33
Disagreement with Political Correctness
People have a problem with being told what to do, most language change occurs naturally and isn't the result of dictating the 'correct' language.
28 of 33
Relectionist Model
Idea language is a mirror and reflects values in society, e.g. social groups.
29 of 33
Determinist Model
Idea language shapes and determines our thoughts. How can there be thought without language? Helps construct/maintain social values, limits way we perceive the world. Supported by Sapir-Whorf Hypothesis.
30 of 33
Sapir-Whorf Hypothesis
Idea language constructs our view of the world and we are unable to think beyond it. A strong claim, if this were true we would not be able to think beyond our language and create new terms
31 of 33
Semantic Reclamation
Reclaiming meanings of words. A word with negative connotations is used in a new way. E.g. black people address one another as '******'.
32 of 33
Semantic Shifts
Change in the meaning of words. Widening/broadening, weakening, idioms, metaphors, pejoration, amelioration, narrowing specialisation, euphemism, political correctness.
33 of 33 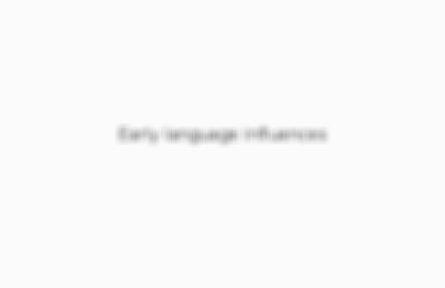 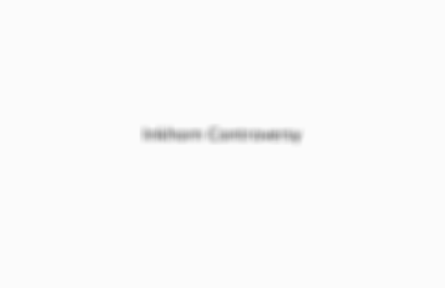 Some believed borrowing would corrupt the English language and clog it with unnecessary and unusable words that were only temporarily fashionable. However, still are used such as 'impede', but have lose use of it's opposite 'expede'. 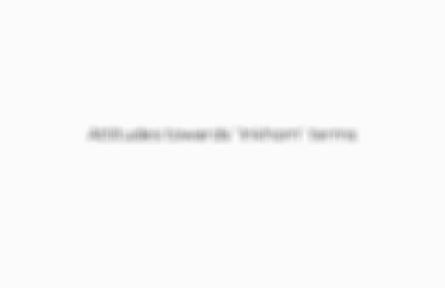