Conjoined appeal – What steps have to be taken when a partner takes out a mortgage and puts their partner at danger. Bank must make sure the partner knows the risks relates to second mortgages.

Property split into two. There was a celler under the half that was sold but the entrance to that was on the sellers side – the conveyance of land covers all that is below it. Selling wine without a licence so had to pay a fine. A licence makes an action lawful. 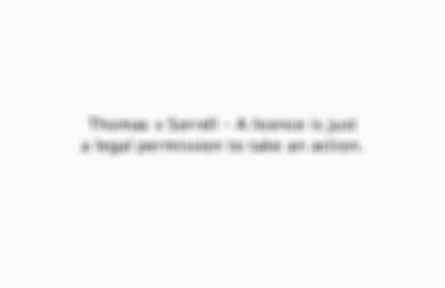 father bought his son and his wife a house –had a mere permission to live there until they paid off the mortgage. When the father died the widow tried to kick her son out of the property but, through equity they were allowed to stay. 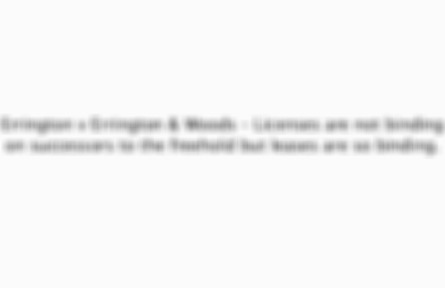