Republican. 1921-1923. Return to Normalcy. 1923-Corruption found within his administration which led many to go to jail. Believed in "Less government in business and more business in government."

Harding. What Party? What years? What did he do? 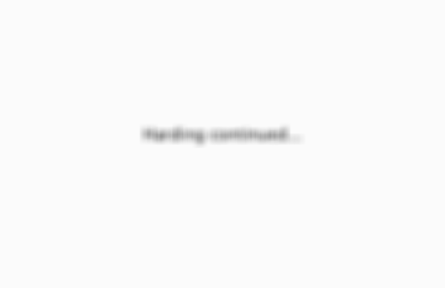 Republican. 1923-1929. Lassiz-faire, did and said little. Many blamed the GD on his policies 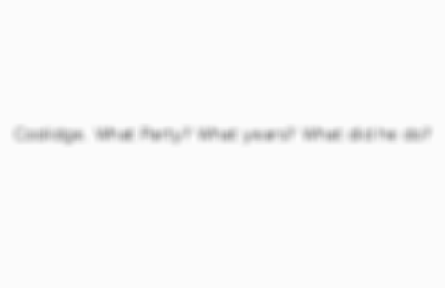 Republican. 1929-1933. People believed he did little to help in the GD. He actually doubled federal public works spending in 3yrs. Set up Presidents Organisation for Employment Relief to help those in need (was shut down in 1932 due to lack of money) 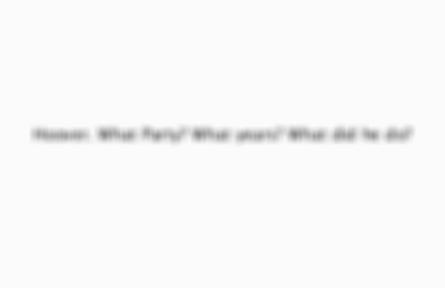