This son of yours (since this trouble gnaws at my heart, I’ll speak, and unroll the secret scroll of destiny)

will wage a mighty war in Italy, destroy proud peoples, and establish laws, and city walls, for his warriors, until a third summer sees his reign in Latium, and three winter camps pass since the Rutulians were beaten. 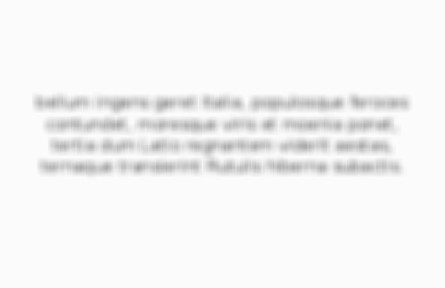 But the boy Ascanius, surnamed Iulus now (He was Ilus while the Ilian kingdom was a reality) will imperially complete thirty great circles of the turning months, and transfer his throne from its site at Lavinium, and mighty in power, will build the 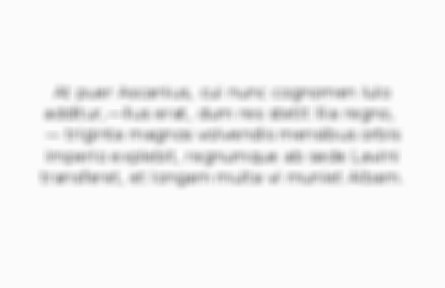 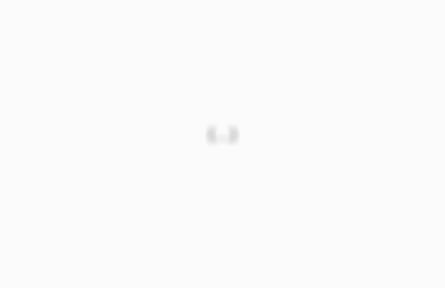