reducing number of MPs to 600. this would favour the conservatives, labour areas tend to favour people in the coutry. This would lead to more representation of people in suburbs rather than in cities

Roughly 110 MPs are on gov pay role, they are the government. So it would increase the government dominance if there were 600 MPs and still 110 gov members 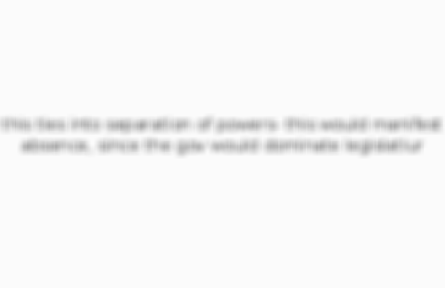 How does one become an MP in the house of commons? 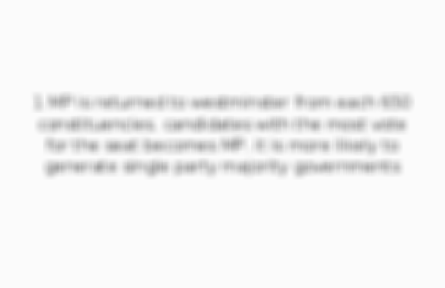 who are main victims of First Past The Post? 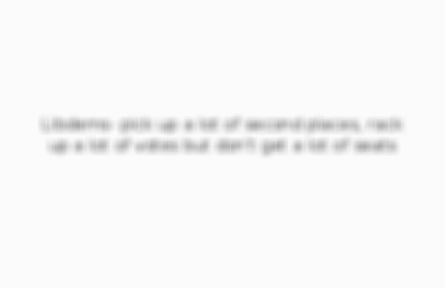