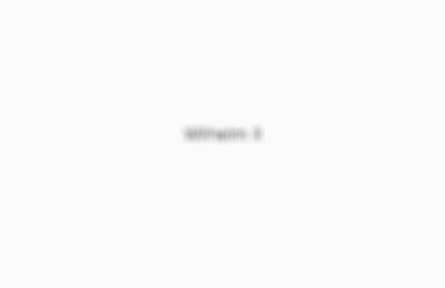 US President. One of 'The Big Three' in Treaty Of Versailles. Wanted democracy in Europe. Wanted to punish Germany as little as possible in T.O.V. 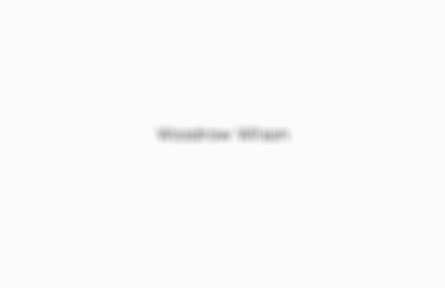 British Prime Minister. One of 'The Big Three' in Treaty Of Versailles. Wanted Germany to continue trading, their navy cut down, pay for war costs and a big punishment but also for Germany to recover in T.O.V. 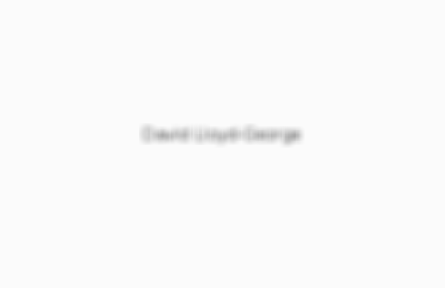