- Based in the capital city of each state. They created the states own laws, contolled the police force nd court system and also appointed their own governer to look after the state.

-There are only 2 political parties in the USA. the republican party and the democratic party. 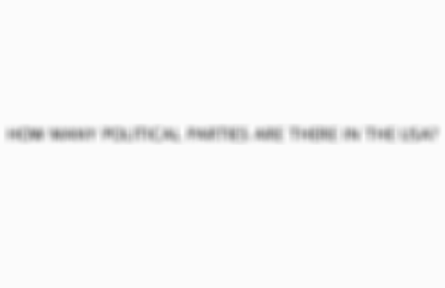 - More likely to preserve traditions and stay out of peoples lives (laissez-faire). They also didnt support high taxes, this pleased rich people and business men. More people supported them in the north as it was a richer area. More conservative too. 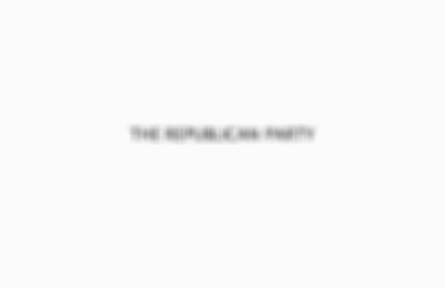 - More of an 'ordinary people's' party, prefering to intervene in every day life if necessary. They favoured helping the most vulnerable such as the poor and elderly. They had more support in the poorer southern states.