Home > University > History > Historians for Dictatorships
argued that Italy has a coherent and proactive FP
Robert Mallet and McGregor knox
1 of 17
Argued that the Squadristi are central to fascism
Emilio Gemtile
2 of 17
Argued the Italy has no FP as there was no action against European neighbours
Richard Bosworth
3 of 17
Argued the Brutalisation Theory - Men were brutalised by the war and unable to settle back to normal like so they join Squads and SA
George Mosse
4 of 17
Argued aims were consistent from 1933, and formulated in 1920s, but Hitler had an aim of world domination
Klaus Hindebrand and Andreas Hillgruber
5 of 17
Argued that Violence was a value to base the conduct of life for fascism- acts as redemption
Roberta Suzzi Valli
6 of 17
argued that the Nazis had global aims
Adam Tooze
7 of 17
argued that Germany started WW2 for ideological reasons
Richard Overy
8 of 17
argued that after reading Mein Kampf, hitlers aims are consistent- he wants alliance with UK shows in his wartime offers
Ebhard Jaeckel
9 of 17
Argued that Germany had to go to war to save itself from it's looming economic crisis
Tim Mason
10 of 17
Argued that Hitler had no guiding principle of Foreign policy and grabbed opportunities as they could (Turn against UK)
Martin Broszet and Hans Mommsen
11 of 17
Argued that the Stalin cult has four key aspects - 1. closeness to Lenin, 2- personal role in Soviet success, 3. make Stalin's writings more important, 4. close relationship with the people
Graeme Gill
12 of 17
Argued that Franco's persoanl success had more to do the events beyond his control that made him look good publicly
Antonio Sanchez
13 of 17
Argued that certain people buy into the cult- Mothers, soldiers, people who rose from humble beginnings, people who benefit from the regime and workers and peasants
Sarah Davies
14 of 17
Argued for the Hitler Myth-1.. He is above everyday goings on, 2. He is seen as the architect of economic revival, 3. he is seen as the restorer of order 4. charismatic leadership, 5. Hitelr as a moderate
Ian Kershaw
15 of 17
argued that the common enemy for communists and fascists is the SPD (moderate left) as they are unmanly, old, weak and democratic
Tim Brown
16 of 17
Argued that Mussolini Cult was "vital to the was Fascism became a regime" and there was geniune participation and support for it till 1930s
Stephan Grunde
17 of 17

Argued that the Squadristi are central to fascism 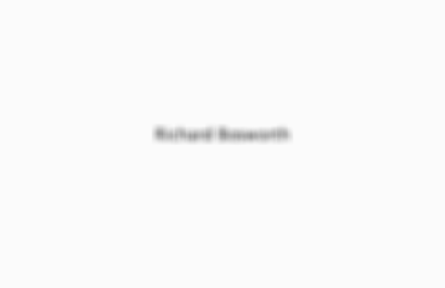 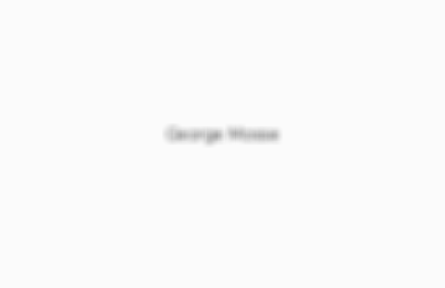 Argued aims were consistent from 1933, and formulated in 1920s, but Hitler had an aim of world domination 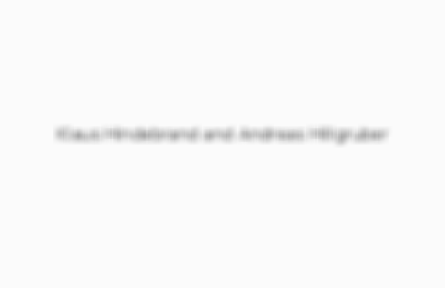