Why was Henry's claim to the throne weak?

- He had descended through a female line / The line came from John of Gaunt's thrid wife who's son had been born before marriage and was therefore seen as illegitimat. Henry became the claimant because there was nobody else / King due to victory.

Who did Henry's female descendance come from? 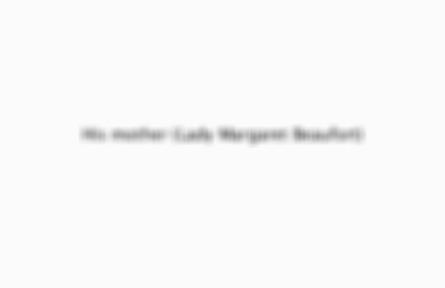 Who proclaimed Henry King of England on the battlefield? 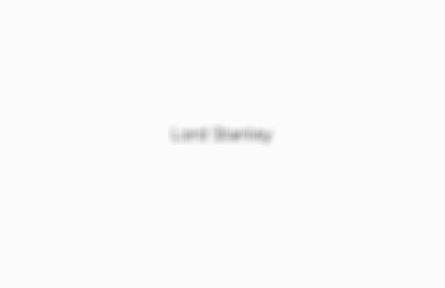 Who was Lord Stanley? 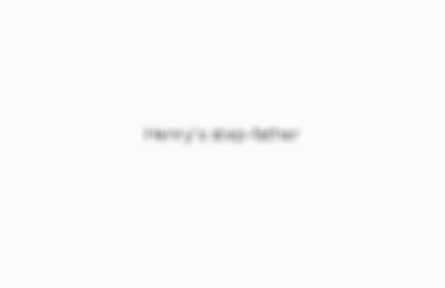