Home > A Level and IB > Classical Civilization > Greek Theatre Critics Quotes
‘His works are raucous and zany. Satire - the mocking of figures in the public eye, whether politicians, philosophers or playwrights - is its constant mode’ (Frogs)
Dr Sean McEvoy
1 of 17
‘In general, foreign religions carried magical, profiteering and sexually promiscuous connotations, as well as a damning appeal to women and people of a low social status’ (Bacchae)
Marina Goggin
2 of 17
‘Old-fashioned Aeschylus… modern, sophistic Euripides’ (Frogs)
Judith Affleck and Clive Letchford
3 of 17
‘The central idea of Sophoclean tragedy is through suffering a man learns to be modest before the gods’ (Oedipus)
C. M. Bowra
4 of 17
‘Oedipus is a kind of symbol of human intelligence which cannot rest until it has solved all the riddles’ (Oedipus)
E. R. Dodds
5 of 17
‘Scholars have frequently observed that Dionysus is a god who beats down barriers (of gender, class, social norms, etc.) (Bacchae)
Marina Goggin
6 of 17
‘The political question that emerges most insistently in this play is whom to trust’ (Frogs)
Judith Affleck and Clive Letchford
7 of 17
‘Frogs… is also a document from which we can infer Athenian attitudes to tragedy' (Frogs)
Kenneth J. Dover
8 of 17
‘Maenads do not simply defy gender roles they upend the normative paradigm that restricts women to domesticity and threatens chaos to the polis’ (Bacchae)
Marina Goggin
9 of 17
‘A note of solemn warning… is meant to be heard throughout the drama’ (Oedipus)
R. C. Jebb
10 of 17
‘Basically peaceful and friendly women become violent killers under the god’s influence’ (Bacchae)
Jews Holzhausen
11 of 17
‘Frogs was written and produced at a time of extreme uncertainty’ (Frogs)
Judith Affleck and Clive Letchford
12 of 17
The chorus' madness is the 'positive ritual experience of identification with the god' whereas the madness of the Theban women is a 'painful affliction' (Bacchae)
Marina Goggin (quoting S. G. Cole)
13 of 17
‘Sophocles conceived doomed Oedipus, the greatest sufferer of the Greek stage, as a pattern of nobility, destined to error and misery, despite his wisdom’ (Oedipus)
Friedrich Nietzche
14 of 17
• ‘It’s mixture of slapstick, nonsense and more serious political, cultural and moral insights, has proved a perennial favourite’ (Frogs)
Judith Affleck and Clive Letchford
15 of 17
‘The punishment for refusing to worship the god consists paradoxically in the enforced practise of the cult’ (Bacchae)
Jews Holzhausen
16 of 17
‘In Frogs, Aristophanes both tests new parameters of Old comedy and also strengthens existing ones’ (Frogs)
Martha Habash
17 of 17

‘In general, foreign religions carried magical, profiteering and sexually promiscuous connotations, as well as a damning appeal to women and people of a low social status’ (Bacchae) 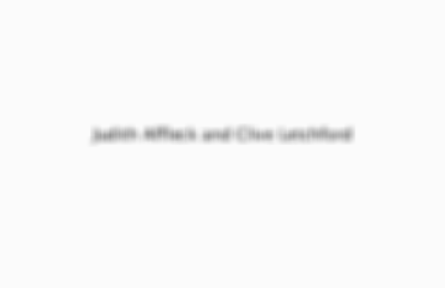 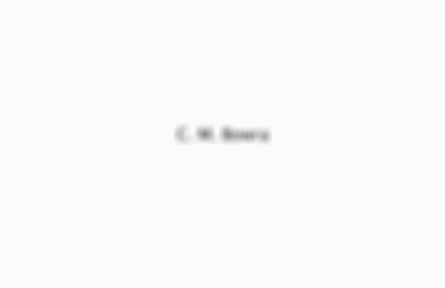 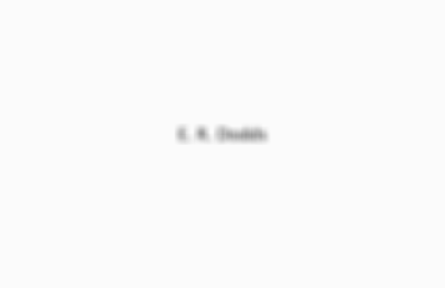