What was the four main terms in the treaty of versailles?

Germany had to admit full responsibility for starting world war 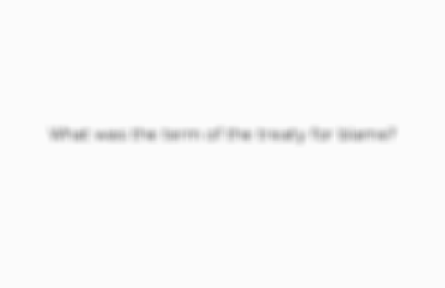 Germany was blamed for the war starting therefore they are responsible for the war damage caused in ww1.They had to pay 6.6 billion pounds and Germany is well beyond the ability to pay this. 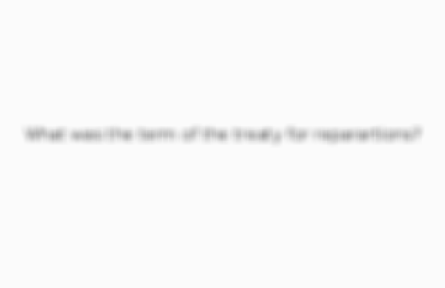 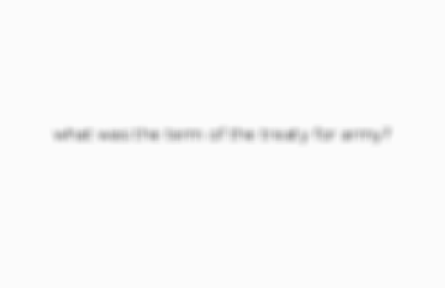