Proto-French / Gallo-Roman Period - following fall of the Roman Empire: langue d'oil in the North (Germanic tribes) and langue d'oc in the South (greater Latinisation in the south as more Roman settlers).

Germanic tribes invade primarily in the North of France. 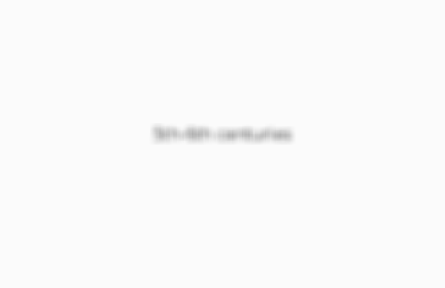 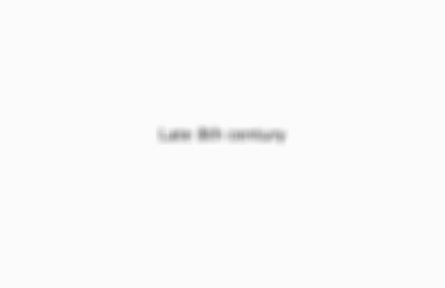 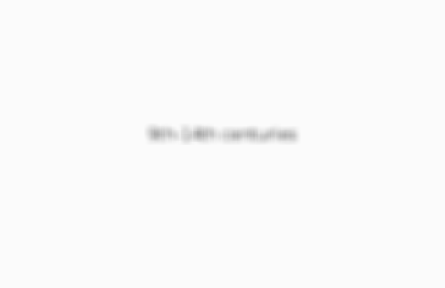