Home > A Level and IB > Psychology > Forensic Psychology
Crime
Any behaviour that is unlawful and punished by the state. It is an act harmful to an individual, group or society as a whole.
1 of 33
Offender Profiling
Working out the characteristics of an offender by examining the charcteristics of the crime and crime scene.
2 of 33
Organised Offender
Offender commits a planned crime and may enagage in violent fantasies with the victim and is high in intelligence and socially competent.
3 of 33
Disorganised Offender
Crime scene is left with many clues such as fingerprint, there is little evidence of engagement with the victim and the offender has lower intelligence and competence.
4 of 33
Top-down Approach
AKA Crime Scene Analysis. An analysis of previous crimes create a profile of a likely offender. A profiler uses knowledge to narrow the field of possible suspects. It relies on the intuition and beliefs of the profiler.
5 of 33
Bottom-up Approach
Data-driven approach which uses statistical techniques to produce predictions about the likely characteristics of an offender.
6 of 33
Investigative Psychology
A form of bottom-up profiling based on psychological theory.
7 of 33
Geographical Profiling
A form of bottom-up profiling based on the pattern shown by the location of a series of crimes.
8 of 33
Atavistic Form
An explanation for criminal offending. The idea that offenders are from a more primitive evolutionary stage of development. This is shown in facial and physical features.
9 of 33
Concordance Rate
The extent wo which a sample of twins share a behaviour, expressed as a percentage.
10 of 33
Genetic Explanation
The idea that criminals are born with a gene or genes which makes it more likely that they will engage in criminal activity.
11 of 33
Twin Studies
These are carried out to see if a crime is genetic by looking at the difference in concordance rates between MZ and DZ twins.
12 of 33
Neural Explanations
Activity in the brain is used to explain criminal behaviour.
13 of 33
Extraversion
Outgoing people who enjoy risk and danger because their nervous systems are under-aroused.
14 of 33
Neuroticism
People with a negative outlook who get easily upset. Their lack of stability is due to an over-reactive response to threat (fight-or-flight).
15 of 33
Psychoticism
An aggressive, anti-social person who lacks empathy.
16 of 33
Moral Reasoning
Thinking in a consistent and logical way about right or wrong, with reference to socially agreed principles.
17 of 33
Cognitive Distortion
Thinking that has a bias e.g. what is perceived by a person does not match reality.
18 of 33
Hostile Attribution Bias
An individual automatically attributes malicious intentions to another.
19 of 33
Minimalisation (or minimisation)
Underplaying the consequence of an action to reduce negative emotions such as guilt.
20 of 33
Differential Association Theory
Criminal offending behaviour is learned through exposure to criminal norms.
21 of 33
Affectionless Psychopathy
A behaviour disorder in which the individual has no ability to experience shame or guilt and lacks a social conscience. They find it easier to commit crimes.
22 of 33
Maternal Deprivation
The loss of emotional care that is normally provided by a primary care giver.
23 of 33
Psychodynamic Explanation
Refers to any theory that emphasises change and development in the individual, particularly theories where ‘drive’ is a central concept in development e.g. Freudian psychoanalysis.
24 of 33
Supergo
Part of the personality which develops between 3-6 years incorporates our conscience and sense of right and wrong, as well as notions of the ideal self.
25 of 33
Custodial Sentencing
This is when an offender has been found guilty in court and as punishment has to spend time in prison or young offenders’ institution.
26 of 33
Recidivism
Reoffending after punishment. Committing the same or another crime again.
27 of 33
Deterrence
A method of stopping someone doing something
28 of 33
Rehabilitation
To change the behaviour of an offender to being a non-offender.
29 of 33
Institutionalisation
After having spent so much time in prison the offender becomes accustomed to the life and finds it difficult to adjust to life outside.
30 of 33
Behaviour Modification Programmes
One of the methods used to rehabilitate prisoners. They are based on the principles of behaviourism, specifically operant conditioning.
31 of 33
Anger Managment
A cognitive intervention that aims to help the offender control their feelings of anger.
32 of 33
Restorative Justice
Aim is to make the offender realise what their actions have done to their victim. The programmes also attempt to improve the relationships between offenders and victims and offenders and the community by reparing the damage the caused eg. graffiti.
33 of 33

Offender commits a planned crime and may enagage in violent fantasies with the victim and is high in intelligence and socially competent. 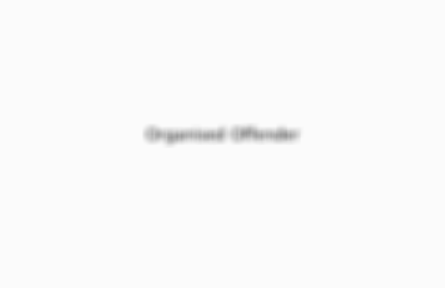 Crime scene is left with many clues such as fingerprint, there is little evidence of engagement with the victim and the offender has lower intelligence and competence. 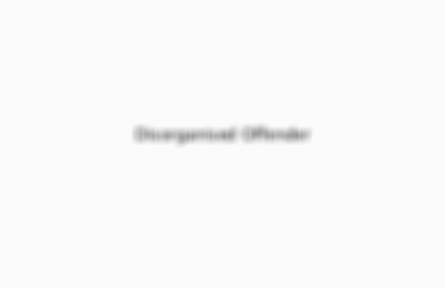 AKA Crime Scene Analysis. An analysis of previous crimes create a profile of a likely offender. A profiler uses knowledge to narrow the field of possible suspects. It relies on the intuition and beliefs of the profiler. 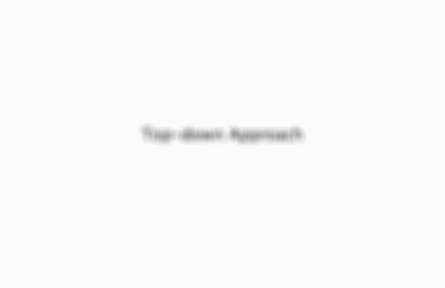