Home > A Level and IB > Government & Politics > Feminism keywords
The early form of feminism, mid 19th century, based on the pursuit of sexual equality in political and legal rights
First-wave feminism
1 of 17
The form of feminism from 60s/70s characterised by a more radical concern with 'women's liberation' including in the private sphere
Second-wave feminism
2 of 17
A social and cultural distinction between males and females, as opposed to sex, which refers to biological differences
Gender
3 of 17
A form of feminism that holds gender divisions to be the most politically significant of social cleavages and believes that they are rooted in the structures of domestic life
Radical feminism
4 of 17
A form of feminism that is grounded in the belief that sexual differences are irrelevant to personal worth and calls for equal rights for men and women in the public sphere
Liberal sphere
5 of 17
A form of feminism that links the subordination of women to the dynamics of the capitalist economic system, emphasising that women's liberation requires a process of radical social change
Socialist feminism
6 of 17
Rule by the father, used to describe the subordination of men and subordination of women in society at large
Patriarchy
7 of 17
The possession of both male and female characteristics, used to imply that humans are sexless 'persons' in the sense that sex is irrelevant to their social role or position
Androgyny
8 of 17
A form of feminism that holds that there are deep and ineradicable differences between men and women, whether these are rooted in biology, culture or material experience
Difference feminism
9 of 17
The belief that biological factors are crucial in determining psychological and behavioural traits
Essentialism
10 of 17
A form of feminism that aspires to the goal of sexual equality, whether this is defined in terms of formal rights, control of resources or personal power
Equality feminism
11 of 17
A form of feminism that advances a positive image of women's attributes and propensities, usually stressing creativity, caring and human sympathy and cooperation
'Pro-woman' feminism
12 of 17
A form of feminism that emphasises an engagement with a woman-centred culture and lifestyle, and is typically repelled by the corrupting and aggressive male world of political activism
Cultural feminism
13 of 17
A belief in the central importance of the human individual as opposed to social groups or collective bodies
Individualism
14 of 17
Strategies to remodel social identity and challenge cultural inferiority by an emphasis on pride, self-worth and self-assertion
Consciousness-raising
15 of 17
An intellectual tradition, related to postmodernism that emphasises that all ideas and concepts are expressed in language that itself is enmeshed in complex relations of power
Poststructuralism
16 of 17
Human interaction, especially communication: discourse may disclose or illustrate power relations
Discourse
17 of 17

A social and cultural distinction between males and females, as opposed to sex, which refers to biological differences 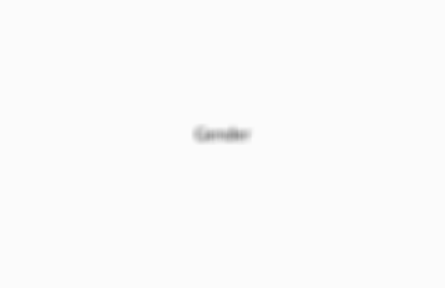 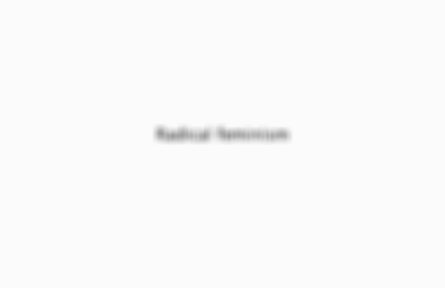 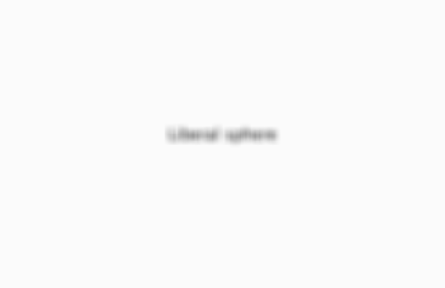