a question which suggests a certain answer due to its phrasing 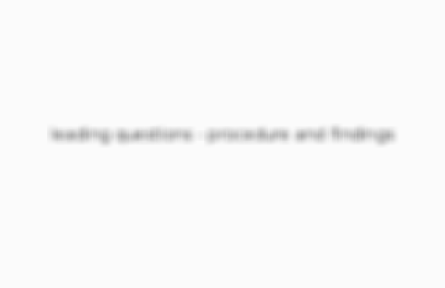 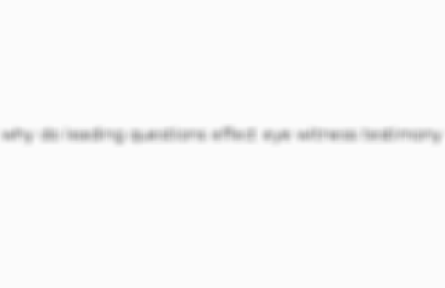 co witnesses discuss event with each other, the accuracy of the recall may be influenced. combine information of witnesses with their own 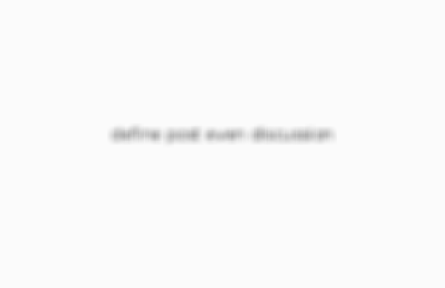