Echo was still a body then, not just a voice; and yet, though talkative, she had no other use of her mouth than she has now, namely that she could give back only the very last words from many.

Therefore when she saw Narcissus roaming through the remote countryside she fell in love and she followed his tracks secretly, and the more she followed, she burned as she came closer to her love, 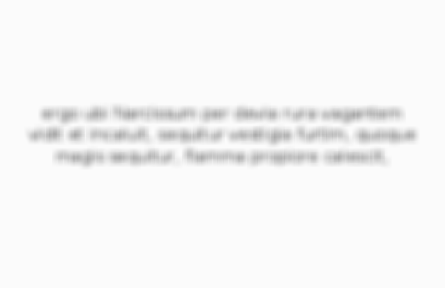 not unlike when lively sulphur smeared round the tips of torches snatches any flames brought near. 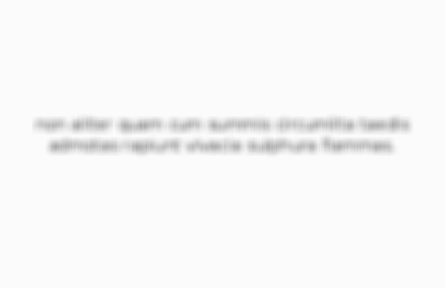 O how often she wanted to approach him with sweet words and employ tender prayers. Her condition prevented her and did not allow her to begin. But, what it did allow, 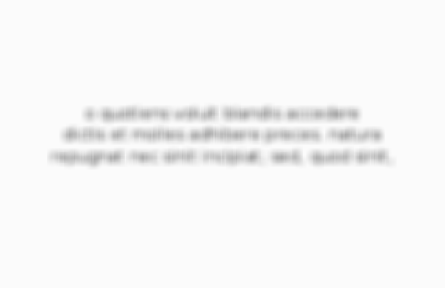