Evaluated Depo-Provera (MPA) and concluded that such treatment lowered the sexual interest of patients and was useful in allowing engagement with psychotherapies. 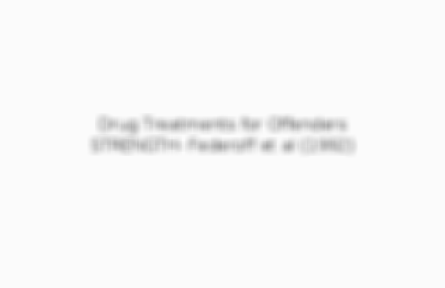 Found that the administration of MPA resulted in reductions of aggression amongst 8 participants- but these were non-aggressive men so the findings have little application to aggressive men. 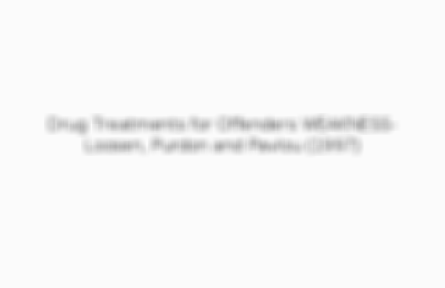 They founds that dopamine may actually be a consequence of aggressive behaviour rather than a cause- suggests the theory is incomplete. 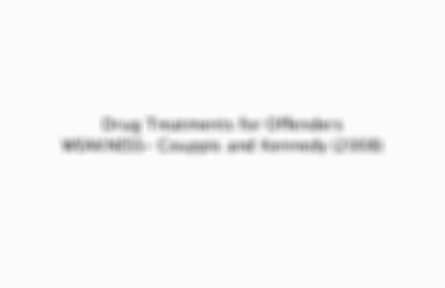