A character or force against which another character struggles

Words spoken by an actor directly to the audience, which are not "heard" by the other characters on stage during a play. 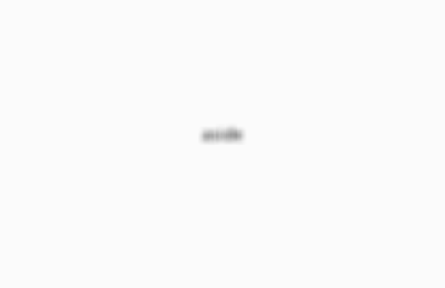 The repetition of similar vowel sounds in a sentence or a line of poetry or prose, as in "I rose and told him of my woe." 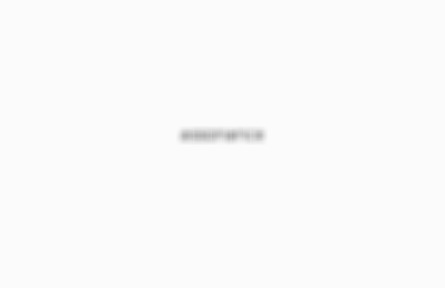 The action at the end of a tragedy that initiates the denouement or falling action of a play. 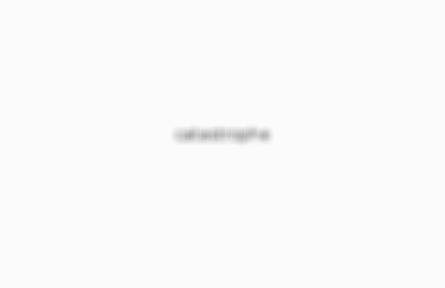