The Factortame case, Spanish fishermen went to the European Court of Justice after being told they could not fish in English waters. The UK legislation had to be removed because it was incompatible with EU law. 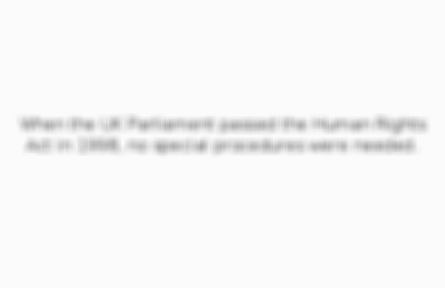 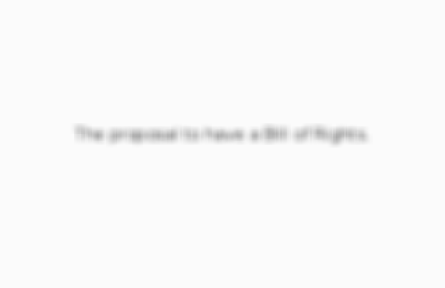 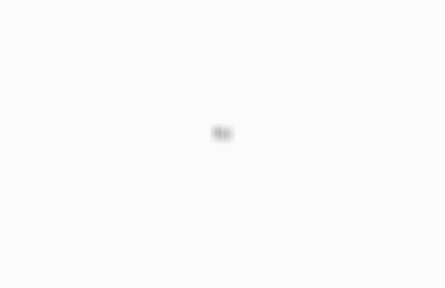