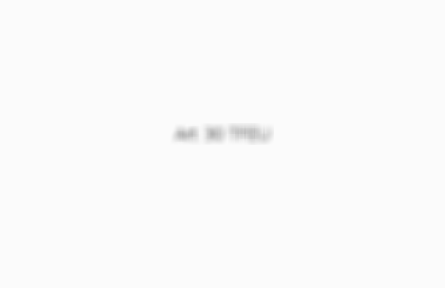 The prohibition applies to all duties whether applied directly or indirectly (e.g. the imposition of a higher rate of tax by 8% on imports 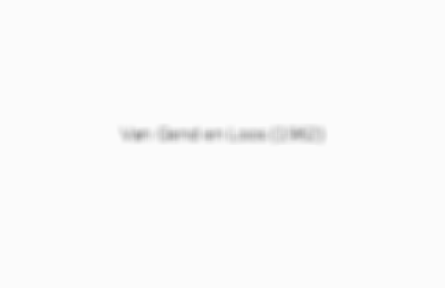 It is the effect of the customs duty that is crucial, not the stated purpose for which the tax was levied, e.g. a charge on exports of art and cultural items identified as to protect ‘artistic, historic and archaeological heritage’ was unlawful as it 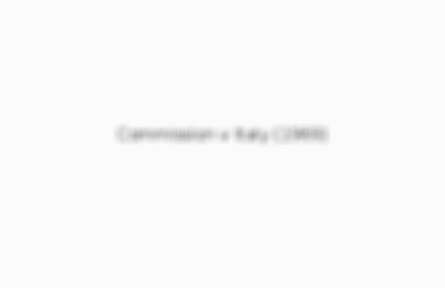