Defined in law as behaviour that causes or is likely to cause harassment, alarm or distress. 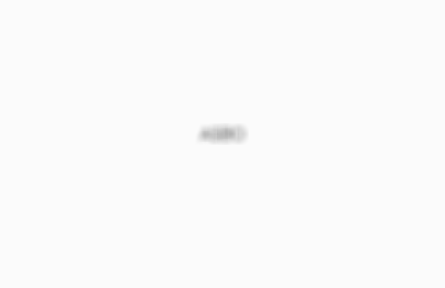 Along with other forms of ‘positivism’, approaches human behaviour as something that is largely determined by external factors. 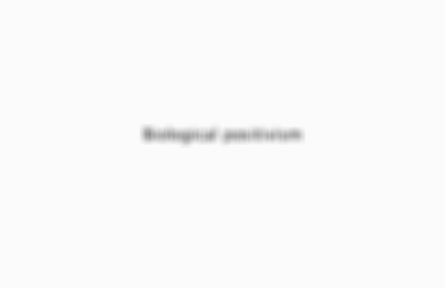 Wilson and Kelling 1982, published article, in which they argued that successful community crime prevention must involve a focus on relatively ‘minor’ forms of disorder – such as vandalism and graffiti – as well as targeting more serious offences 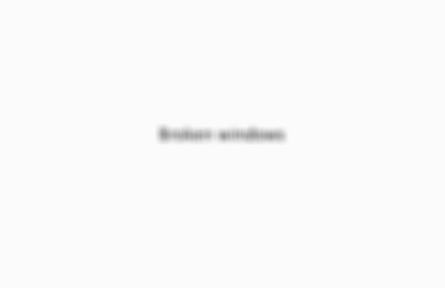