Home > A Level and IB > History > BRITAIN - Politicians
Winston Churchill
- Prime minister 1940-45, 1951-55. Conservative. World Statesman.
1 of 27
Anthony Eden
- Prime minister 1955-57. Suez Crisis. Conservative. Acting Prime minister 1951-55 in Churchill's absence. Foreign secretary during War.
2 of 27
R. A. Butler
- Best prime minister the conservatives never had. Conservative. 1944 Education act. Key role in reorganization of the party in preparation for returning to power in 1951. Seen as possible leader for the party in 1957 and 1963.
3 of 27
Harold Macmillan
- Prime minister 1957-63. Conservative. Well-liked. Experienced. Supermac. One nation conservative. 300,000 houses a year as housing minister.
4 of 27
Aneurin Bevan
- Minister of health in Attlee government. Labour. Hero to Labour left. Resigned in 1951 to protest prescription charges.
5 of 27
Hugh Gaitskell
- Chancellor of the exchequer from 1950-51. Labour. Introduced prescription charges. Right of the labour party. Defeated Bevan in 1955 to become leader of the party.
6 of 27
Frank Cousins
- Leader of TGWU in 1956. Unsuccessful strike against Macmillan government in 1958.
7 of 27
Sir Alec Douglas Home
- Took over as prime minister after Macmillan's resignation in 1963. Conservative. He gave up his peerage so he could sit in the house of commons. Introduced elections for conservative leadership.
8 of 27
Peter Thorneycroft
- Conservative. MP from 1938. Resigned as chancellor of the exchequer in 1958 but returned to cabinet in 1960. Believed in monetarism.
9 of 27
Enoch Powell
Conservative. MP from 1950 to 1970. Critic of the post-war consensus. Opposed entry to the EEC.
10 of 27
Charles De Gualle
- French president. Vetoed Britain's application to the EEC.
11 of 27
Nasser
- President of Egypt. Nationalist. Neutral in Cold war but after nationalisation of the Suez canal placed Nasser on Soviet's side. Macmillan thought he was an evil dictator.
12 of 27
Harold Wilson
-Prime minister 1964-70 and 1974-76. Labour. Great moderniser and down to earth. First prime minister educated at state secondary school. Good with the media.
13 of 27
James Callaghan
- One of few men to have held the three top cabinet positions. Labour. Great links with the trade unions. became prime minister in 1976.
14 of 27
George Brown
- From working class trade union background. Labour. Defeated by Wilson for leadership in 1963. Unpredictable. Clashed with a number of cabinet members. Serious alcohol problem. Resigned in 1968 after a row with Wilson.
15 of 27
Roy Jenkins
- Home secretary from 1965 - 67. Labour. Strong pro-European. Right of Labour. Went on to form the Social Democratic Party.
16 of 27
Barbara Castle
- Held a number of cabinet posts. Labour. Introduced breathalyser as minister for transport. Put through equal pay act. Seen as a Bevanite as she was on the left of labour.
17 of 27
Tony Benn
- Became an MP age 25. when his father died , he refused to take the peerage. held a number of cabinet posts. His followers were known as Bennites.
18 of 27
David Steel
- Entered commons in 1965. making him youngest MP in that parliament. Liberal. Key interest in domestic affairs, and social policy. Party's employment spokesman 1965 - 67. Chief whip in 1970.
19 of 27
Mary Whitehouse
- Birmingham housewife. Began her own 'moral crusade'. Against the 'tide of immorality and indecency'. 'clean up TV' campaign - mostly directed at Sir Hugh Greene, the director of the BBC.
20 of 27
Denis Healey
- Minister of defense between 1964 and 1970. Labour. Chancellor of the exchequer between 1974 and 1979. Right-wing of party.
21 of 27
Ian Smith
- Prime minister of Rhodesia. First one who had been born there not in Britain. Remained prime minister until Rhodesia had its independence officially recognized.
22 of 27
Keith Joseph
- Held posts in the cabinets of four prime ministers. Conservative. Deep thinker on economic policy. Strong views on the need for free-market policies. Supported Margaret Thatcher and had influence on her early policy decisions.
23 of 27
Margaret Thatcher
- Gained first cabinet post in 1970 as education secretary in Heath's government. Became prime minister after the 1979 general election and dominated British politics for the next 11 years.
24 of 27
Arthur Scargill
- Played a big part in the successes of the strikes of 1972 and 1974. Labour. Leader of the Yorkshire miners. In 1981 he succeeded Joe Gormley as president of the NUM and led unsuccessful strike of 1984-85.
25 of 27
Willie Whitelaw
- Old-style, upper class conservative with centrist ideas similar to those of Macmillan. Highly effective negotiator in NI Sunningdale negotiations.
26 of 27
Martin McGuinness
- Member of the provisional IRA in the early 1970s. Claims to have left the organisation in 1974. Elected as MP for Sinn Fein in 1997.
27 of 27

- Best prime minister the conservatives never had. Conservative. 1944 Education act. Key role in reorganization of the party in preparation for returning to power in 1951. Seen as possible leader for the party in 1957 and 1963. 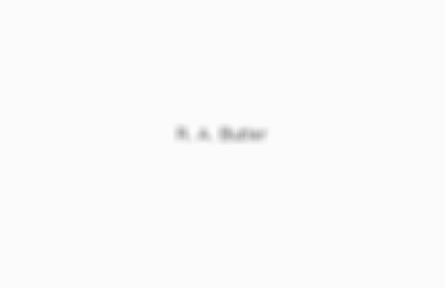 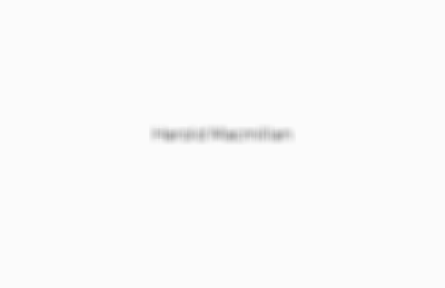 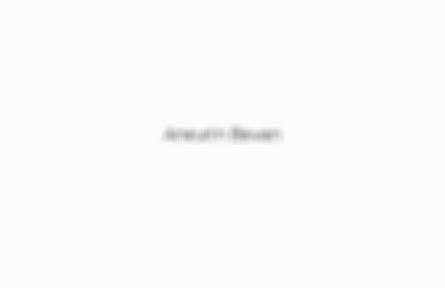