Lorenz supports Bowlby because he found that baby geese imprinted on him straight after they hatched and preceeded to follow him around. Therefore, supporting the idea of a critical period for attachment to be formed in

Brazelton supports Bowlby because he found that mothers and babies imitated eachothers movements and took turns to initiate another movement. Therefore supporting the idea interactional synchrony occurs between mother and baby to create an attachment 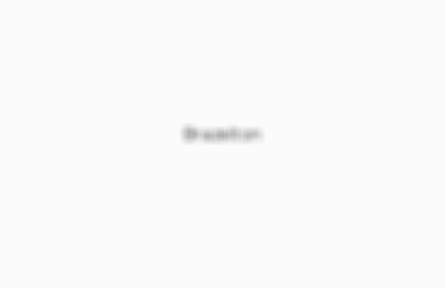 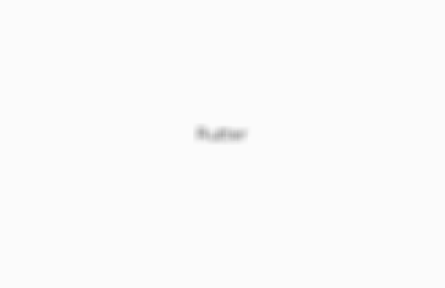 They refute Bowlby because they found that whilst not all of the child's attachments are of equal strength, multiple attachments seem to be the rule rather than the exception. Therefore refuting the idea of a monotropy attachment 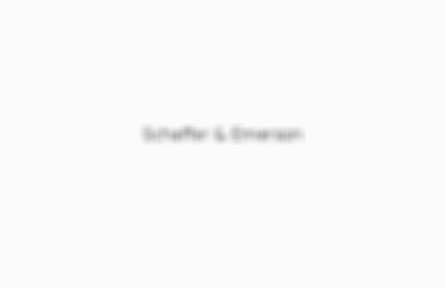