Gottesman and Shields (1972) found that the probability of a twin having schizophrenia if its twin has the disorder is 9% in dizygotic twins and what in monozygotic twins? 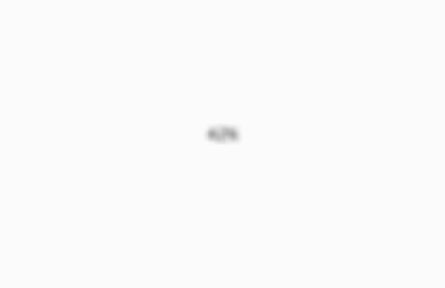 Studies have shown that a family with highly expressed emotion makes schizophrenia more likely. This criticises..... 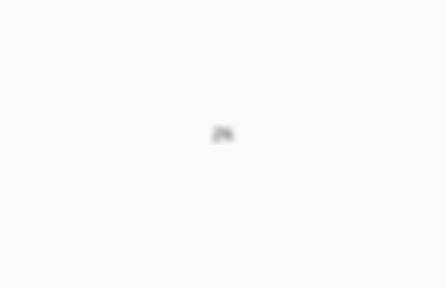 Joseph (2004) found that in many areas monozygotic twins are brought up and treated more similarly than dizygotic twins. This criticises 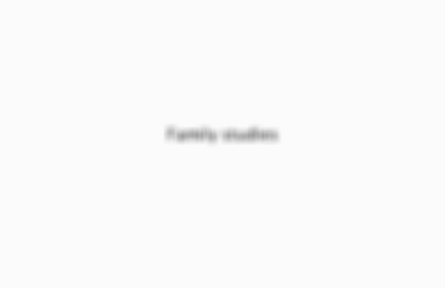