Home > A Level and IB > History > AS American History
1890
Accesssion of Idaho and Wyoming brings the number of states in the Union to 44. The US census notes there is no longer a moving frontier in the American West. The Sherman Antitrust Act is passed by Congress.
1 of 37
1896
William McKinley's election victory marks the beginning of a lenghty period of Republican political dominanace. (Stays Republican until 1912 with Woodrow Wilson)
2 of 37
1898
Victory in Spanish American War marks the rise of "American Imperialism" and establishes control over Cuba and the Philippines.
3 of 37
1901
Theodore Roosevelt becomes president after assasination of President Mckinley. The Platt Amendment is passed by Congress.
4 of 37
1904
Theodore Roosevelt proclaims the Roosevelt Corollary to the Monroe Doctrine after establishing US influence over Panama.
5 of 37
1905
Roosevelt acts as mediator in the treaty of New Hampshire ending Russian-Japanese war.
6 of 37
1912
New Mexico and Arizona achieve statehood bringing the no. of unions in the state to 48. Republican party splits and Theodore Roosevelt runs for presidency on behalf of the "Bull Moose" progressive party, ensuring the defeat of President Taft.
7 of 37
1912
Woodrow Wilson wins presidency for the Democrats.
8 of 37
1914-1915
War begins in Europe + USA proclaims neutrality. President Wilson sends US forces to occupy the port of Vera Cruz in Mexico. The sinking of the Luistiania worsens US relations with Germany.
9 of 37
1914-1915
The epic silent film the "Birth of a Nation" directed by D.W.Griffith, gains a national audience and gives a favourable impression of the Ku Klux Klan.
10 of 37
1917
Germany resumes unrestricted submarine warfare. Together with discovery of the Zimmerman telegram, this pushes the USA into entering the first WW on the side of the Allies. Congress passes the Espionage act.
11 of 37
1918
The first WW ends. The Spanish Flu Pandemic begins,leading to millions of civilian deaths.
12 of 37
1919
Woodrow Wilson is recieved in Europe as a conquering hero at the start of the Paris Peace Conference. Volstead act brings in era of prohibition. A Horney General, A.Mitchell Palmer makes thousands of arrests of suspected radicals in the Red Scare.
13 of 37
1920
Two radicals, Sacco and Vanzetti are sentanced to death for murder. Their case causes controversy and becomes a national sensation.
14 of 37
1920
Woodrow Wilson's attempts to persuade Congress to ratify the Treaty of Versailles and to approve American membership of the League of Nations ends in Failure.
15 of 37
1920
Republican Warren G. Harding wins the presidential election, promisign that he would return the USA to normalcy.
16 of 37
1922
The Washington Naval Conference establishes agreed international restrictions on building battleships.
17 of 37
1923
Warren G. Harding dies in office therefore Calvin Coolidge becomes president.
18 of 37
1924
The election victory of Calvin Coolidge continues the period of Republican political dominance. The Dawes Plan, backed mostly by American loans, restructures Germany's reparation payments.
19 of 37
1924
Quotas for immigration into the USA are tightened up by the National Origins (Quota) Act.
20 of 37
1925
Support for the Ku Klux Klan dips sharply after a series of scandals involving Klan leaders. The "Monkey Trial" in Dayton, Tenessee dramatises the conflicts over the teaching of Darwin's theory of evolution in schools.
21 of 37
1927
Sacco and Vanzetti are finally executed after long years of judicial appeal. The aviator Charles Lindbergh becomes a national hero after his solo flight across the Atlantic. The era of taking pictures begins with the Jazz Singer.
22 of 37
1928
The US stockmarket reaches record heights. The Kellogg-Briand Pact, sponsered by foreign ministers of the USA and France, attempts to secure interational agreement to rennounce war.
23 of 37
1928
Herbert Hoover becomes president after defeating Democratic Candiate Al Smith.
24 of 37
1929
The stock market boom continues until the autumn. In October, the Wall street Crash causes massive losses for speculators.
25 of 37
1930
Dust storms affect Arkanses at the start of years of drought in the South and West.
26 of 37
1931
The Great Depression begins, many banks fall, unemployment rises sharply and wheat prices drop even further. Al Capone's career in cime ends when he is imprisoned on charges of tax evasion.
27 of 37
1932
The Depression intensifies. Unemployment reaches nearly 25%. Herbet Hoover loses the presidential election to Franklin D. Roosevelt. The Democrats win control of both the House and the Senate.
28 of 37
1933
Hitler comes to power in Germany. Congress repeals the Volstead act, ending prohibition. Franklin D Roosevelt launches the New Deal in the Hundred Days after his inauguration.
29 of 37
1935
Presdient Roosevelt Launches the second New Deal. Huey Long, Governer of Louisiana and a strong opponent of Roosevelt's policies, is assasinated in Baton Rouge. The drought conditions of the dust bowl reach the worst levels yet.
30 of 37
1936
Franklin D. Roosevelt is re-elected.
31 of 37
1937
After years of cautious economic recovery, there is a slowdown. The Roosevelt Recession beings. The ludlow Amendment shows the strength of isolationism in Congress. The Japanese invasion of China causes alarm to US policy makers.
32 of 37
1940
The war in Europe affects politics in the USA and brings pressure on President Roosevelt from isolationsists like Charles Lindbergh. Roosevelt controversially runs for a third term as president and is re-elected.
33 of 37
1941
After considerable controversy, the Lend-Lease agreement is concluded with Britain. Relations between the USA and Japan deteriorate. After the surprise Japanese attack on Pearl Harbour, the USA declares war on Japan.
34 of 37
1944
American war production reaches maximum output. Landings by allied forces in Normandy begin the liberation of Occupied Europe. Franklin D. Roosevelt is elected for a fourth term.
35 of 37
1945
Atthe Yalta Conference, Roosevelt, Churchill, and Stalin make agreements about the post-war world. Roosevelt dies shortly afterwards and is succeeded by Harry Truman.
36 of 37
1945
After Germany's surrender the war with Japan continues until August, when two atomic bombs are dropped on Hiroshima and Nagasaki. The war ends.
37 of 37

Victory in Spanish American War marks the rise of "American Imperialism" and establishes control over Cuba and the Philippines. 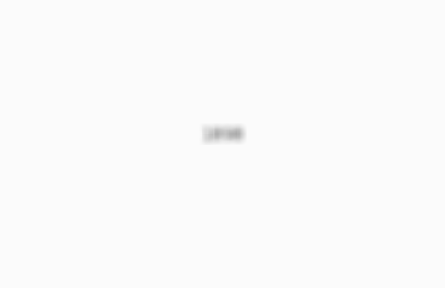 Theodore Roosevelt becomes president after assasination of President Mckinley. The Platt Amendment is passed by Congress. 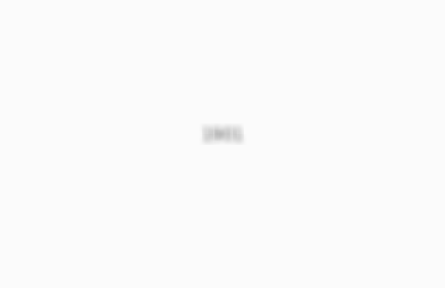 Theodore Roosevelt proclaims the Roosevelt Corollary to the Monroe Doctrine after establishing US influence over Panama. 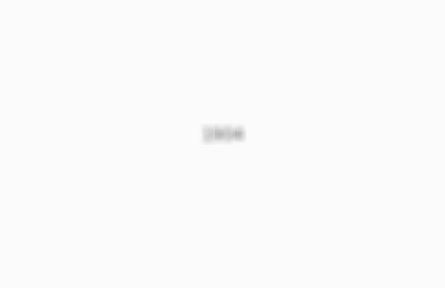