Home > A Level and IB > English Language > AQA AS English Language Theorists
Sara Mills (GENDER)
Some words are reserved for when talking about women, and have negative connotations, compared to those for men.
1 of 20
Schultz & Cameron (GENDER)
Male terms suggest a positive attribute, whilst female terms suggest a negative one.
2 of 20
Julia Stanely (GENDER)
There are more sexually promiscuous words for females than males, and most female orientated words are negative.
3 of 20
Stanely (GENDER)
Women occupy a negative semantic space because of the large amounts of marked forms that exist to describe females in the equivalent to male roles.
4 of 20
William O'Barr & Bowman Atkins (GENDER)
Studied women in court rooms to discover that women id speak how Lakoff suggested, but so did some men. Not all women conformed and they are not linked completely to gender. Women who did conform were often of a high social class.
5 of 20
Holmes (GENDER)
Women's language does not display weakness but desire to cooperate.
6 of 20
Cameron (GENDER)
Gender does not cause any great changes to language, it is affected more by the situation.
7 of 20
Zimmerman & West (GENDER)
Analysed mix sex and single sex conversations, and looked at interruptions and overlaps. Both sexes rarely interrupted in same sex conversations, but in mixed sex conversations there were 4.36 interruptions per conversation (98% by men).
8 of 20
Coates & Cameron (GENDER)
Tag questions have many functions, such as showing solidarity, but they also indicated uncertainty (which is the modal use). Men use tag questions for the modal purpose more than women.
9 of 20
Robin Lakoff (GENDER)
Women are more polite, and have a poorer sense of humour. Women use tag questions more frequently. Men interrupt more in cross sex conversations. She created 3 politeness principles: don't impose, give options and make the receiver feel good.
10 of 20
Basil Bernstein (SOCIAL GROUPS & REGIONS)
`Developed a theory which said there are 2 types of language, the restricted code and the elaborated code. Restricted code is used among friends and family, and by working class. Elaborated code is used by middle/upper classes, and is more complex.
11 of 20
Brown & Levinson (SOCIAL GROUPS & REGIONS)
Developed a theory to do with politeness strategies in conversation, designed to save face and reduce FTAs. 4 politeness strategies: bald on record, positive politeness, negative politeness and off record (indirect).
12 of 20
Howard Giles (SOCIAL GROUPS & REGIONS)
Developed an accommodation theory. He suggested that we alter our speech to fit with the person we are talking to. This results in either convergence or divergence.
13 of 20
Irving Goffman (SOCIAL GROUPS & REGIONS)
Developed a face theory in the 50s. He said we present a particular image or face to other people, depending on the context and to whom we're speaking to. Generally, we try to accept the face we are being given as a part of politeness principle.
14 of 20
Michael Halliday (SOCIAL GROUPS & REGIONS)
Halliday looked at registers. He identified three main influences on the variety of language we use in a given situation. These are: field (topic or subject), manner (the relationship between the participants) and mode.
15 of 20
H.P Grice (SOCIAL GROUPS & REGIONS)
Grice developed the theory of cooperation in conversation. He developed four maxims: quantity, relevance, manner and quality.
16 of 20
Labov (SOCIAL GROUPS & REGIONS)
Labov established a link between language use and social class. He identified 9 social classes. He also looked at the pronunciation of the postvocalic 'r' in New York, and fishermen in Martha's Vineyard who accentuated their accent.
17 of 20
Lesley Milroy (SOCIAL GROUPS & REGIONS)
Milroy did reserach into social networks based on research in Belfast. This study showed that people from all sorts of backgrounds often mix together, and can become friends. This has an important influence on the language use of these groups.
18 of 20
Peter Trudgill (SOCIAL GROUPS & REGIONS)
Trudgill did research in Norwich, looking at the affects of social class on language, and identified 5 different classes. Trudgill examined a range of variables, one of which was the pronunciation of 'ing'.
19 of 20
Malcom Petyt (SOCIAL GROUPS & REGIONS)
Study into sociological viable associated with dropping 'h' (known as h-dropping), and it's links to social class i.e. 'hat' becomes 'at'. He found that the lower your socioeconomic class, the more likely you were to 'h' drop.
20 of 20

There are more sexually promiscuous words for females than males, and most female orientated words are negative. 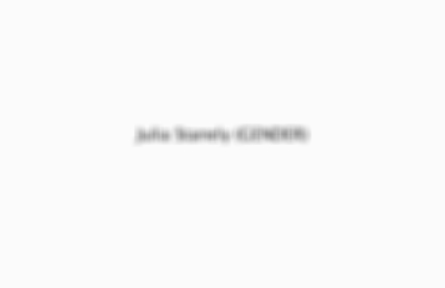 Women occupy a negative semantic space because of the large amounts of marked forms that exist to describe females in the equivalent to male roles. 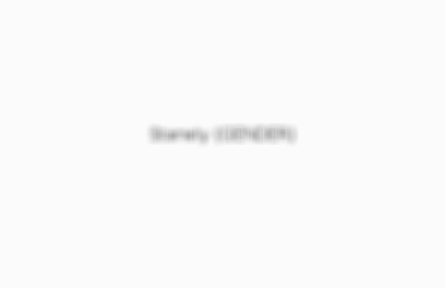 Studied women in court rooms to discover that women id speak how Lakoff suggested, but so did some men. Not all women conformed and they are not linked completely to gender. Women who did conform were often of a high social class. 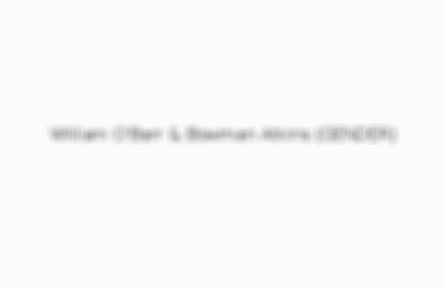