Home > GCSE > History > Anglo-Saxon and Norman Englang
The Witan
The Witan was a council that advised the King, but it was not a limitation on the kings power.
1 of 12
Edward The Confessor (1003-66)
Edward the Confessor, also known as Saint Edward the Confessor, was among the last Anglo-Saxon kings of England. Usually considered the last king of the House of Wessex, he ruled from 1042 to 1066.
2 of 12
The Earls
The Earls were the most important men in the country after the King and governed large areas of England on the Kings behalf.
3 of 12
Thegns (Local Lords)
Anglo-Saxon warrior/ noble class with 5 hides of land or more
4 of 12
Ceorls
Most depended on thegns of land and work. Some Ceorls were freer
5 of 12
Slaves
Treated as property: people who could be brought and sold
6 of 12
William of Normandy
William I, usually known as William the Conqueror and sometimes William the *******, was the first Norman King of England, reigning from 1066 until his death in 1087. He was a descendant of Rollo and was Duke of Normandy from 1035 onward.
7 of 12
Harald Hardrada
Harald Sigurdsson, also known as Harald of Norway and given the epithet Hardrada in the sagas, was King of Norway from 1046 to 1066. In addition, he unsuccessfully claimed both the Danish throne until 1064 and the English throne in 1066.
8 of 12
Harold Godwinson
Harold Godwinson, often called Harold II, was the last crowned Anglo-Saxon king of England. Harold reigned from 6 January 1066 until his death at the Battle of Hastings, fighting the Norman invaders led by William the Conqueror during the Norman conq
9 of 12
Tostig Godwinson
Tostig Godwinson was an Anglo-Saxon Earl of Northumbria and brother of King Harold Godwinson. After being exiled by his brother, Tostig supported the Norwegian king Harald Hardradasinvasion of England, and was killed at the Battle of Stamford Bridge
10 of 12
Edgar Aetheling
Edgar II was the last male member of the royal house of Cerdic of Wessex. He was elected King of England by the Witenagemot in 1066, but never crowned.
11 of 12
Earl Godwin
Godwin of Wessex became one of the most powerful earls in England under the Danish king Cnut the Great and his successors. Cnut made Godwin the first Earl of Wessex
12 of 12

The Earls were the most important men in the country after the King and governed large areas of England on the Kings behalf. 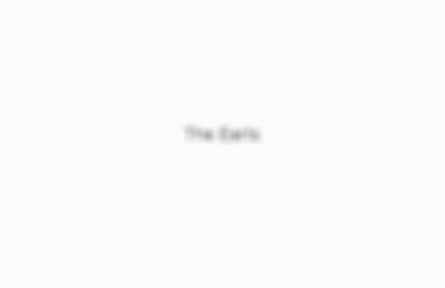 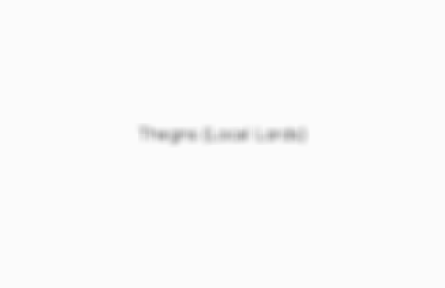 Most depended on thegns of land and work. Some Ceorls were freer 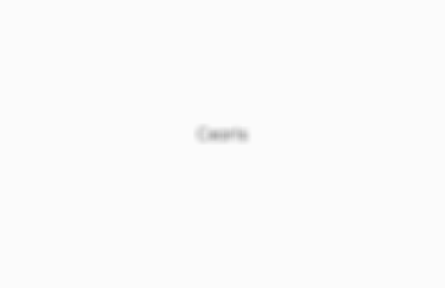