A liquid containing the full range of nutrients required by a population of microorganisms, in which they can be cultured.

The principal method by which bacteria reproduce, splitting into two; it is not the same as mitosis because bacteria do not have linear chromosomes. 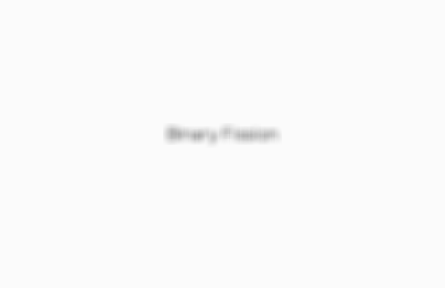 The initial stages in the growth of a culture of microorganisms, in which they synthesise suitable enzymes for the conditions in which they have been placed and begin to reproduce. 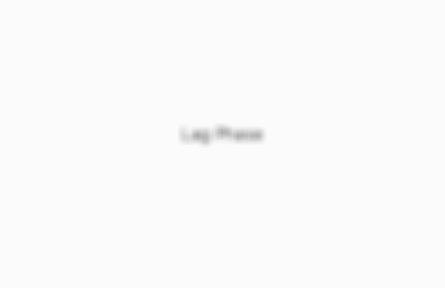 The stage in the growth of a culture of microorganisms in which their numbers double at regular intervals; this occurs while nutrients, oxygen and space are not limiting factors; (exponential phase). 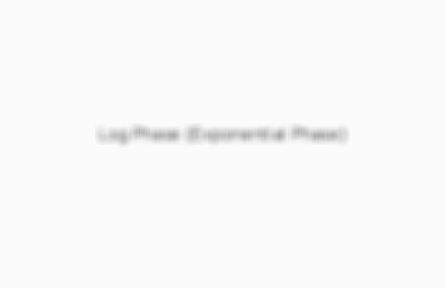