Models Of The Solar System

The ancient Greeks used a geocentric model of the Solar System, proposed by Ptolemy. In the geocentric model, the Earth was in the centre and everything else (the planets, Moon, Sun and stars) moved around the Earth in circular cycles. Ptolemy's model was very complicated and did not accurately predict the position of the planets. 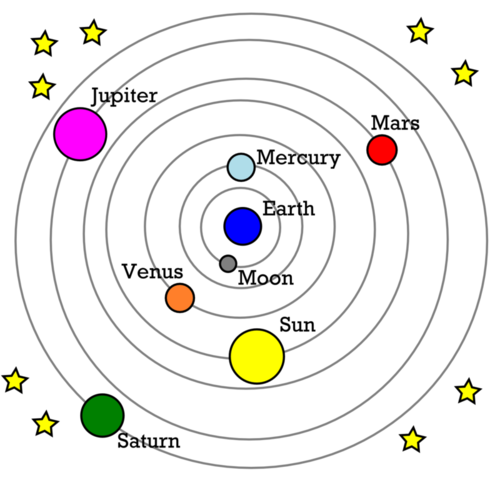 In the 14th century, Nikolaus Copernicus proposed a heliocentric model. This stated that:

The heliocentric model explained Mars's retrograde motion. However, it still did not accurately predict the position of the planets because Copernicus used circular orbits.

In the 1600's, Johannes Kepler realised that the planets had elliptical orbits. This model forms the basis for the one that…