More than 170 new homes are to be built on a site in Newcastle’s West End that has been empty for around 20 years.

The scheme, by Tynexe Residential Ltd, involves building the 171

properties on Loadman Street, in Elswick, and will include a mixture of two, three and four bedroom houses.

The site used to have terraced houses but they were demolished in the late 1990s and the plot of land has been an unused brownfield site ever since. A brownfield site is an area of urban land which used to be us 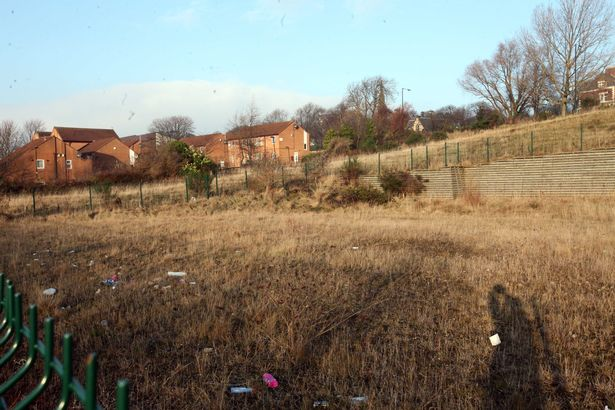 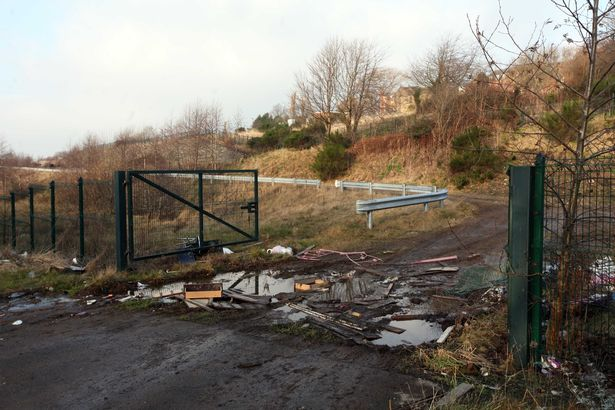 Newcastle City Council’s planning committee has approved proposals to build new houses as well as car parking spaces. This is great news for locals as it means there are homes…