Valentin Louis Georges Eugene Marcel Proust - French writer. One of the most significant writers of the 20th century.

His great work, In Search of Lost Time, composed of several separate novels, still causes controversy among literature lovers and critics. In addition, Proust is rightfully considered the most prominent representative of the current of modernism in French literature. The full name of the writer topessaycompanies.com is Valentin Louis Georges Eugene Marcel Proust. The future prose writer and philosopher was born on July 10, 1871 in a Paris suburb. 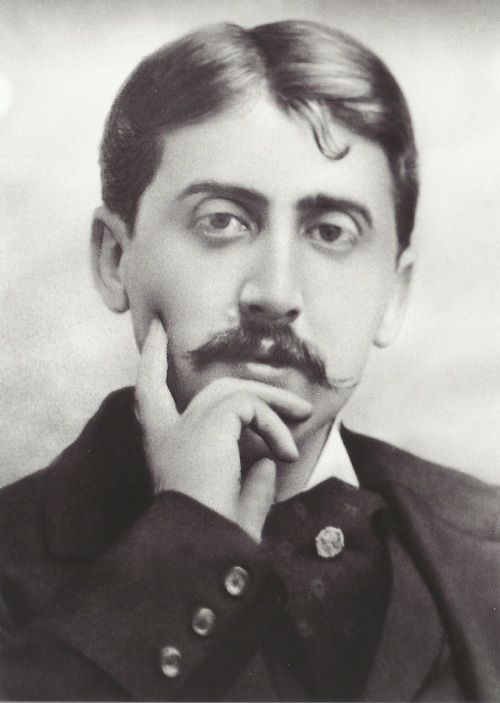 The Proust family was part of the circle of wealthy and eminent houses of the city. The boy&rsquo;s father, Adrian Proust, had a position in the Ministry of Health, his mother Jeanne Weil also came from a wealthy family. Marcel grew up as a sick child, and at the age of 9 he was diagnosed with asthma. Proust studied in one of the oldest lyceums in the French capital - Condorcet. Most of all, young Marcel was interested in philosophy and literature, for hours he could read a work he liked, without any need for noisy games and a company of peers. After graduating from high school, Proust went to the army, where he served until 1890. Then the young man decided to continue his studies and entered the Sorbonne, choosing a legal specialty. At the same time, Marcel Proust could often be found in fashion stores, among the nobility and intelligentsia of that time.

In 1892, Proust decided to establish his own magazine. The…