(I) Excretion (by Almaaz Salie)

Excretion is the removal of toxic materials, the waste products of metabolism and substances in excess to requirements in an organism. 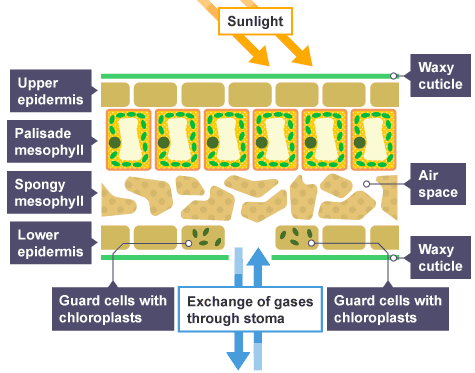 And Oxygen is excreted through Photosynthesis;

2.71 Excretory products of organs in Humans

The main excretory organs are;

Skin - provides a surface for small amounts of excess water, salts and urea to move out of the body.

Kidneys - removes substances such as urea and excess water and salts.

2.73B the structure of the urinary system (biology only in bold) 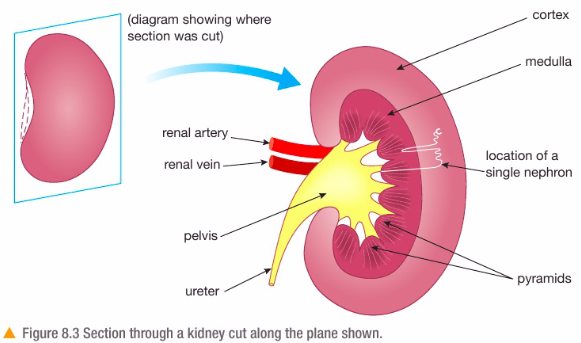 2.74B the structure of a nephron

2.72B how the kidney carries out its roles of excretion and osmoregulation

Excretion is filtering the bad…