Erosion is a natural process which shapes cliffs. Over time, erosion can cause cliff collapse - therefore the coastline needs to be managed. Hard engineering involves building artificial structures which try to control natural processes. 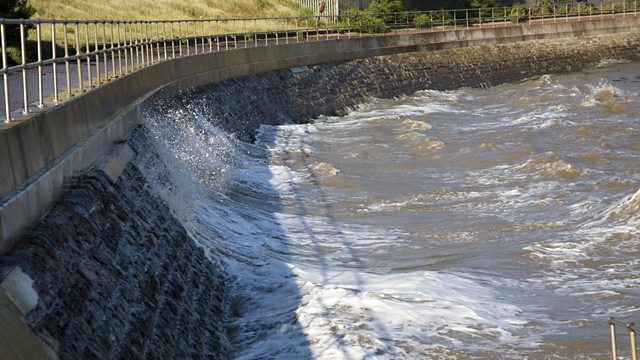 Concrete walls that are placed at the foot of a cliff to prevent erosion. They are curved to reflect the energy back into the sea. 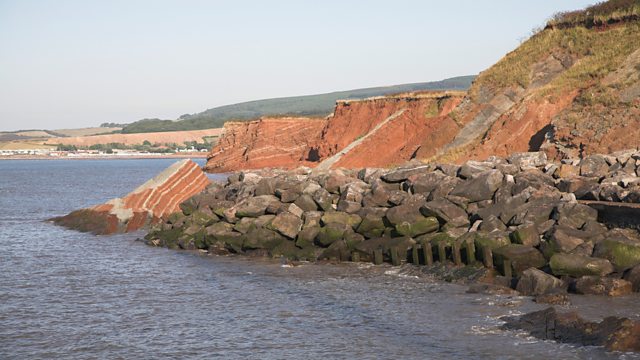 Rock armour on a beach

Large boulders placed at the foot of a cliff. They break the waves and absorb their energy. 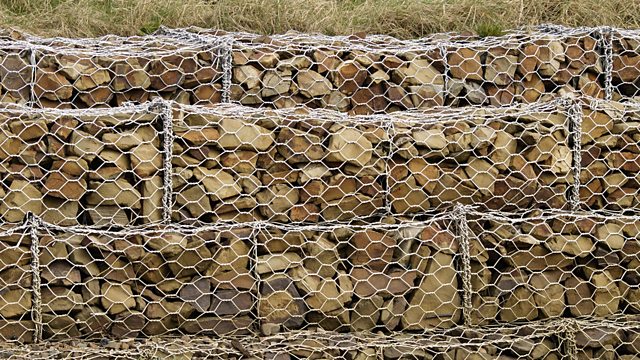 Rocks are held in mesh cages and placed in areas affected by erosion.