Anxiety is an unpleasant emotional state, where we fear that something bad is going to happen. People often become anxious when they are in stressful situations. This anxiety tends to be accompanied with physiological arousal (increased heart rate, shallow breathing). Much research in eye witness testimony is now focused on the effects of arousal.

Performed a meta analysis of 21 studies examining the role of anxiety in the accuracy of EWT, finding heightened anxiety tended to negatively effect the memory of eyewitnesses. This again suggests that anxiety can avert attention away from important features of a situation.

Studied the recall of witnesses to real bank robberies, finding contradictory evidence, in that increased arousal led to improvements in the accuracy of recall, suggesting that anxiety-creating situations don't always divert attention from important features of a situation. 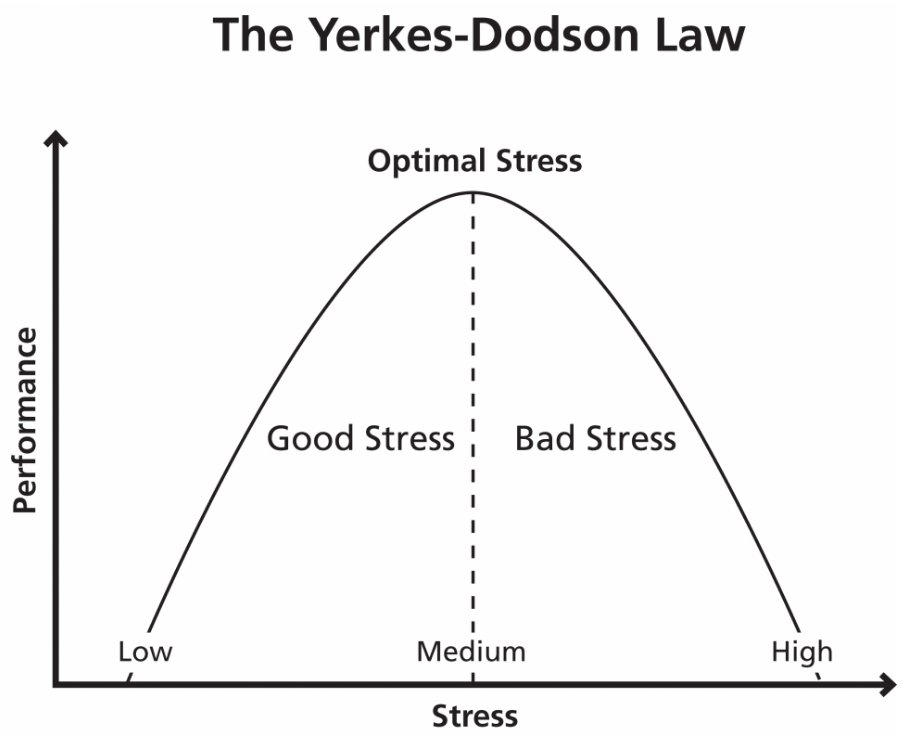 Witnesses to violent crimes focus on the weapon being used, rather than the culprit's face, negatively affecting the ability to recall important details.

Found that if a person is carrying a weapon, then witnesses focus on the…