Utilitarianism is the ethical theory by which actions are judged according to their anticipated result. 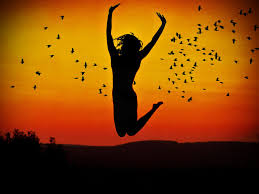 He wanted a moral theory which assessed on the basis of whether it benefited a majority of its citizens.

Bentham believed that humans were motivated by the desire to experience as much pleasure as possible in their lives and to avoid pain.

"Nature has placed mankind under the governance of two soverign masters, pain and pleasure: it is for them alone to point out what we ought todo, as well as to determine what we shall do."

John had grown up with Utilitarianism.

Mill described Bentham as the Father of English innovation, both in Doctrines and institiutions.

Mill's knowledge put him in an excellent position to evaluate and revise Benthams thinking.

Famous Quote: " It is better to be a human being dissatisified than a pig satisfied; better Socrates dissatisfied than a fool satisfied.

1. The emphasis on pleasure Mill saw as little more than animal instinct, e.g the pursuit of sex, food and drink.

2. Too much attention is given to quantity rather than quality. The hedonic calculus would allow a group of sadistic prison guards to torture a single prisoner because it achieves happiness for them.

3. Bentham does not distinguish between sorts of pleasures or give them any rank order.

4. What is pleasure forone person may not be pleasure for another and may indeed cause pain.

5. The hedonic calculus is not easy to apply and certainly not practical when faced with a situation that needs speedy action.

6. Decisions favour the greatest number which means that minority groups are ignored.

7. Utilitarianism ignores the fact that some people make decisions based on the idea of self sacrafice.

The utilitarianism morality does recognise in human beings the power of sacrificing their own greatest good for the good of others. It only refuses to admit that the sacrifice itself is good.  A sacrifice which does not increase or tend to increase the sum of happiness is considered as wasted.

Quantity is not everything.

Mill disagreed with Bentham, he argued that some pleasures are of a high quality than others , because they engage parts of the brain which distinguish humans from animals  in itelligence.

According to Vardy and Grosch Mill wanted to "Define pleasure a little more carefully and this involved shiftingn the emphasis from quantity to quality."

He  felt that the idea of simply focusing on quantity of pleasures was a philosophy , "fit for swine"

Mill Believed that there were different levels of pleasure and that "those associated with the mind, suchas literary or artistic pursuits are more valuable than purely physical ones, such as eating and drinking. For Mill higher pleasure demanded more sophistication, while lower pleasures were no more than basic animal instincts. Mill explained that "it is better to be a human being dissatisfied than a pig satisfied . In the case of the sadistic prison guards torturing the prisoner, mill would argue that the quality of the pleasur egained by the guards could not make the act moral.

Mill was concerned that Bentham's form of Utilitarianinsm favoured the wishes of the majority at the expense of the minority.

Mill felt that Bentham's theory was antinomion , an approach to morality which does not consider rules to be important.

Mill believed that a society had to have general rules arrived at by utilitarianism  reasoning, in order to opertae. This would benifit the majority. These rules would firstly aim to promote the greatest happiness at all times and secondary would ensure that all members of society were protected and respected.

Simple approach to making moral decisions.- one rule the principle of utility.  This is strong utilitarianism because Bentham said that there could be no exception to keeping the rules. Mill's weak utilitarianism took a more flexible approach - there might be times when it was necesarry to break the principle of utility if the consequences of the action was harmful , e.g if telling the truth will lead to someone coming to harm.

Philosphers like R.M Hare and Peter Singer looked for a way of making decisions that would take into account the views of a minority. Preference Utilitarians consider whether a decision is right or wrong by asking whether it fits with what people would rationally want ( their preferences) Peter Singer argued :

Utilitarians would consider the issue of two consenting adults happily engaged in a same sex relationship with eachother as moral.

For utilitarians contraception is morally acceptable for couples who are happy without children or already have children and want to limit the size of their family to maintain a higher standard of living or their existing children in order to promote the greatest amount of happiness. Utilitarians would also have no problem with people who have a hedonistic approach to sexual relationships and who use contraceptives to prevent the spread of sexually transmitted infections.

Bowie: " one could envisage the benifits of using utilitarianism in the management of hospitals, where fixed budgets may be used to alleviate the suffering of many." 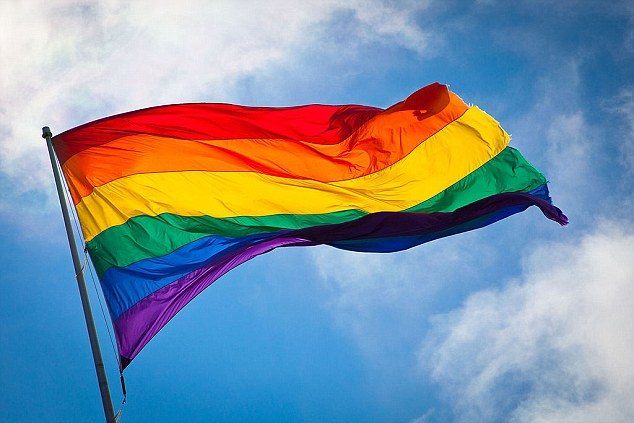 Paley "virtue is doing good to mankind, in obedience to will of God and for the sake of everlasting happiness." John Staurt Mill compared the principle of Utility to Jesus Godlen rule - an ethic of love, requiring humans to work for the wellbeing of others: " Do to thers as you would have them done onto you."

However, Ultilitarianism is an unacceptable moral system from a christian perspective for a number of reasons.  A utilitarian ignores the significance of God. Christians argue that God is a higher being and his intentions can not always be grasped by man. Utilitarisnism calculations are made more complicated by the existence of God.  Christians believe that his path is the right one even if they seem strange to man . God sees the consequences of all human actions well into the future.

Utilitarianism restricts its consideration of consequences to this life alone. It ignores the afterlife . Christians believe that all life is under divine judgement which occurs after death.

Jesus taught that his followers must put other people's needs ahead of their own, which is not a utilitarian principle.

Utilitarianism could easily be used to violate the rights of an individual or a minority for the benifit of the majority.

A key objection to utilitarianism is its lack of rights . A utilitarian approach can be used to violate the principles of justice . The most basic demands of justice state that we treat people fairly and reward or punish them based upon merits.

A christian must hold that each and every individual has value and worth in and of himself . Even the preservation of the public order cannot be used as an excuse to treat individuals unjustly or to sacrifice  their most fundamental rights , for these reasons a utilitarian approach must be rejected as a foundation for a christian ethical system . Instead the principles of utilitarianism can be used in a limited way - as long as religious laws are given priority.