Social learning theory believes that aggression in humans is the product of learning. They claim aggressive behaviour is learned through direct experience or by observing others.

Determinism - SLT doesn't take into account the fact that people may analyse the implications of aggressive behaviours and so, choose not to do them. SLT assumes that people will passively observe behaviour and imitate it without logical thought and doesn't consider the role of 'free will' - therefore isn't a complete explanation for aggression

Reductionism - (does explain aggression as a result of MIRRORVID, but...) SLT ignores the role of biological factors and doesn't take into account individual differences dues to gentetic/ brain/ learning differences. It ignores evidence that may suggest a biological/ genetic component to human aggression - is reductionist and incomplete

Alternative explanations (Dollard, 1936) - Dollard et al suggested that aggressive behavior isn't due to imitation alone. Instead, aggression is the result of frustration building up and the presence of environmental cues that signal aggressiveness - contradicts SLT - not a complete explanation 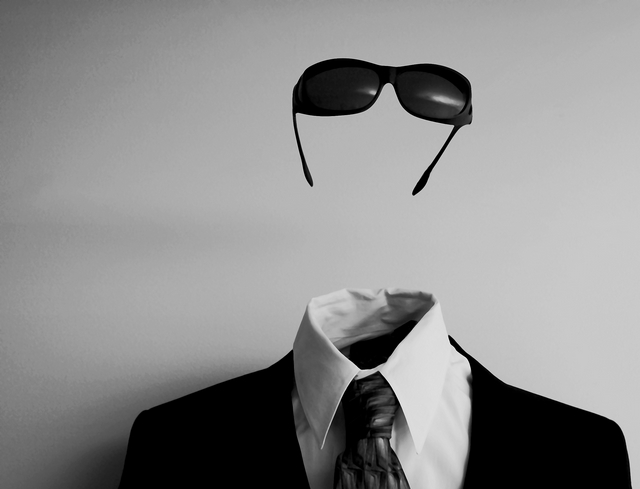 Dodd (1985) asked students to respond anonymously to the question:

''If you could be totally invisible for 24 hours and were completely assured that you would not be detected or held responsible for your actions, what would you do?''

The average number of anti-social responses was 36% (same percentage gained from inmates at a maximum security prison).

Therefore suggests that anonymity and deindividuation can lead to aggression.

I think these are fabulous!

thanks alottt. haven't fully read everything. i'm just about to print. thank you soo much