Structure of the Atom

All matter is made up of atoms. Each atom has a nucleus (central part) composed of neutrons and protons, collectively called nucleons, which are subatomic particles with neutral and positive charges respectively. Each proton and electron has a relative mass of 1.

Electrons, discovered in 1898 by J.J. Thomson, are subatomic particles with negative charges which move around the atomic nucleus in rings known as shells. Each electron has a negligible relative mass. > Mass Number: The mass number (A), also called atomic mass number or nucleon number, is the total number of protons and neutrons (together known as nucleons) in an atomic nucleus. Relative Atomic Mass: The ratio of the average mass of one atom of an element to one twelfth of the mass of an atom of carbon-12 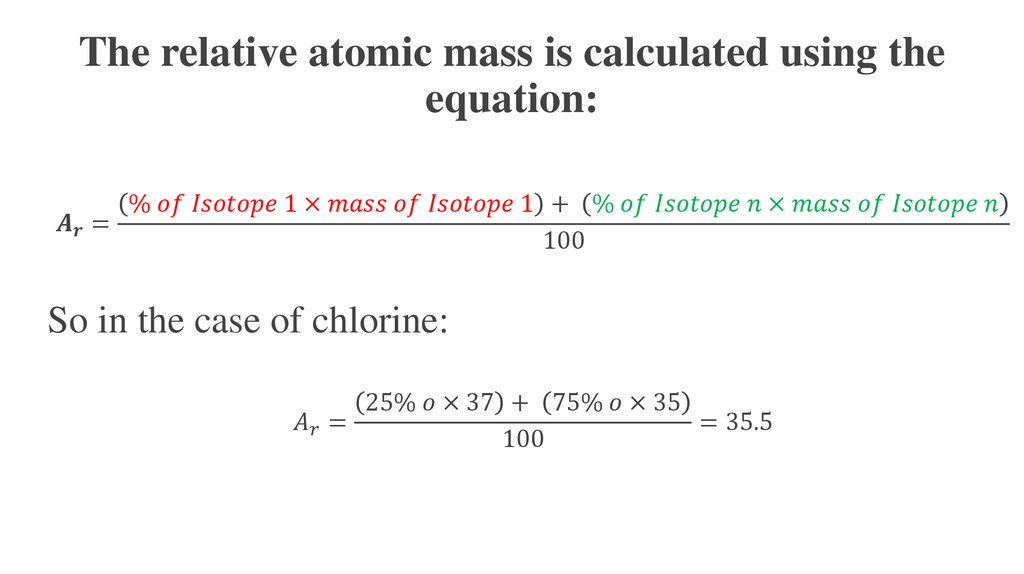