Assisted reproduction is a solution to the problem of inbreeding as Zoos use to transport large mammals between them as part of their captive breeding programmes. 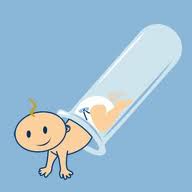 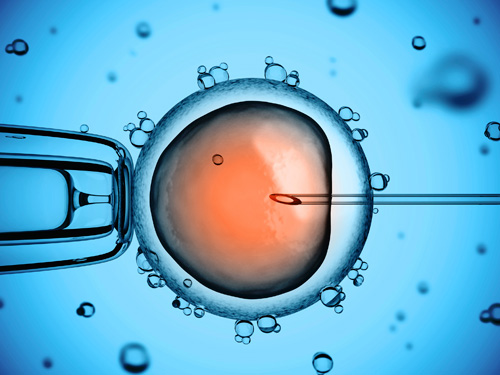 Sperm samples are collected from males, checked for sperm activity and then diluted with a medium containing a buffer solution and albumen. Small volumes of semen are put into straws (thin tubes) and are stored in liquid nitrogen at -196 degrees Celcius. 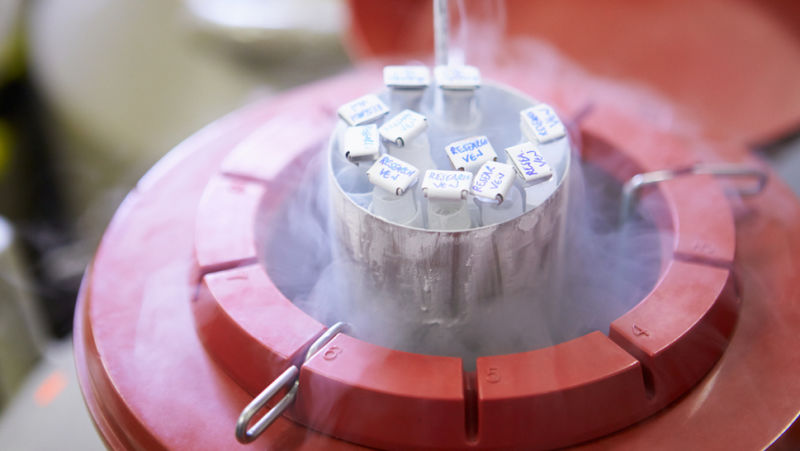 The process of embryo transfer protects the endangered animal from the risks of pregnancy and means that she can be a source of many offspring.

A frozen zoo holds genetic resources in the form of sperm, eggs and embryos from many endangered and vulnerable species until they might be needed.

Frozen Zoos can hold much more genetic diversity than a normal zoo and the material can be kept for very long period of time. 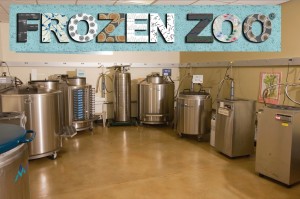 Organism is saved from extinction has increased in numbers beyond the capacity of the ecosystem to sustain such numbers.

Culling: is used to reduce numbers of organism that increase.

Transferring animals to places where there are small populations is one option.

An alternative is Birth control: A vacine is used which targets the region surrounding the layer of glycoprotiens around the egg.

When the vaccine is injected in to a female animal, it stimulates an immune response that produces antibodies against these glycoprotien.

The antibodies attach to the glycoprotiens around the female's own eggs, so blocking sperm from fertilising the egg. Has 90% success rate in mamals.